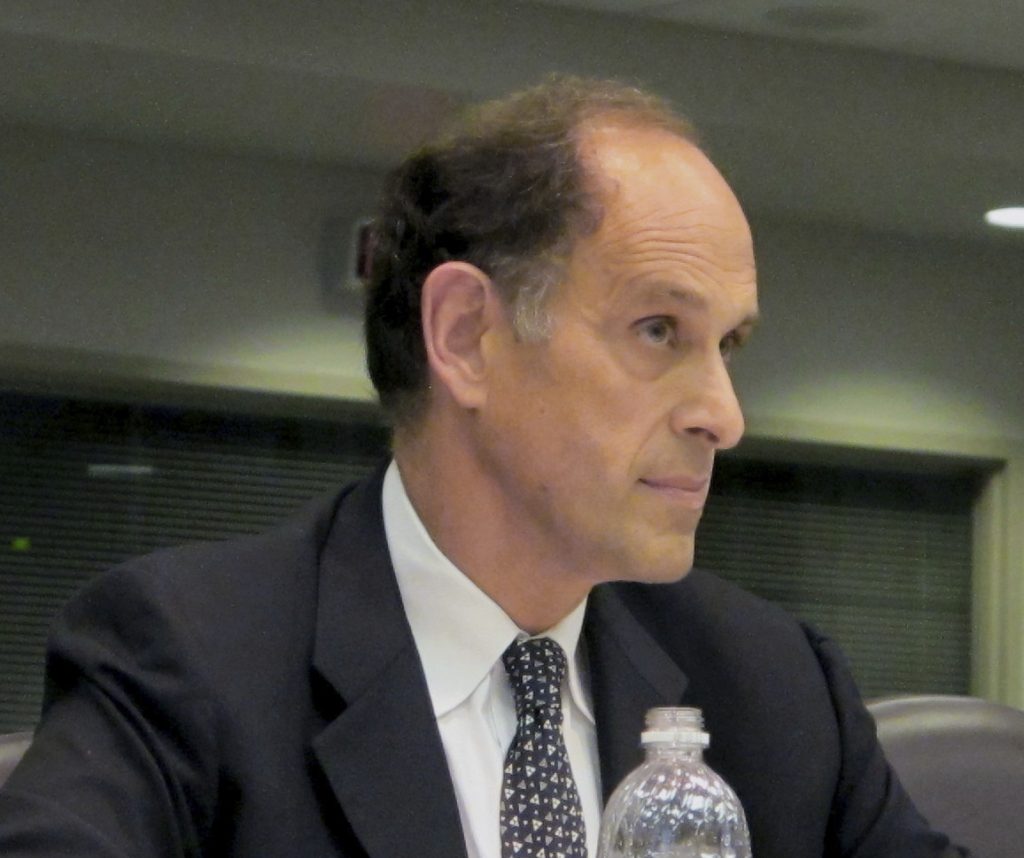 The Supreme Court on Monday raised doubts about the temporary appointment of a former labor official in a case that could limit the president’s power to fill top government posts.

The justices considered whether Lafe Solomon was allowed to serve as acting general counsel of the National Labor Relations Board while he was at the same time nominated to fill that role permanently.

The outcome of the case could affect the next administration if the new president and the Senate remain at odds over nominations to agencies at the center of partisan political fights. It also raises questions about the validity of decisions made by a half-dozen other temporary officials who still have nominations pending.

President Barack Obama named Solomon acting general counsel in June 2010 and he held the office until Nov. 4, 2013. But he was never confirmed by the Senate, where Republicans saw him as too favorable to labor unions.

At issue is a 1998 law that seeks to prevent the president from using temporary appointments to bypass the Senate’s advice-and-consent role. A federal appeals court ruled last year that Solomon’s tenure was invalid under the complex requirements of the law.

Acting Solicitor General Ian Gershengorn told the justices that the lower court ruling upends a settled understanding of the law that has been used to nominate more than 100 people over nearly two decades. He said Congress never objected to any of those officials.

“It was very much the dog that didn’t bark,” he said of Congress’ silence.

But during the hourlong argument, it seemed that justices across the ideological divide were skeptical about the government’s reading of the law.

Chief Justice John Roberts said congressional inaction over the practice does not mean lawmakers believed it complied with the law.

“That might not be a partisan battle they want to fight at that time,” he said.

Justice Ruth Bader Ginsburg said she was not persuaded by interpretations of the law from the Justice Department’s Office of Legal Counsel and the Government Accountability Office that sided with the administration.

The case began when an Arizona-based ambulance company accused of unfair labor practices argued that Solomon was serving in violation of the Federal Vacancies Reform Act. The U.S. Court of Appeals for the District of Columbia Circuit sided with the company, SW General, Inc.

The law says that once an official is nominated for a post requiring Senate confirmation, that person can’t serve in the same position on a temporary basis. There is an exception if the nominee served for 90 days as a “first assistant” to the person who previously held the office.

The Obama administration says the law doesn’t prevent the president from tapping other senior officials as temporary fill-ins even if they are also formally nominated for the post. That was the case with Solomon, who was director at a different office at the NLRB.

Arguing for the ambulance company, Shay Dvoretzky said the law allows federal agencies to run smoothly by keeping the first assistant in place and not bringing in someone else. Others, like Solomon, have “no accountability” to the Senate.

Justice Stephen Breyer seemed worried about a ruling that would disrupt the continuity of government agencies by forcing the president to choose a temporary official who may not be the best leader.

A ruling is expected by the end of June.