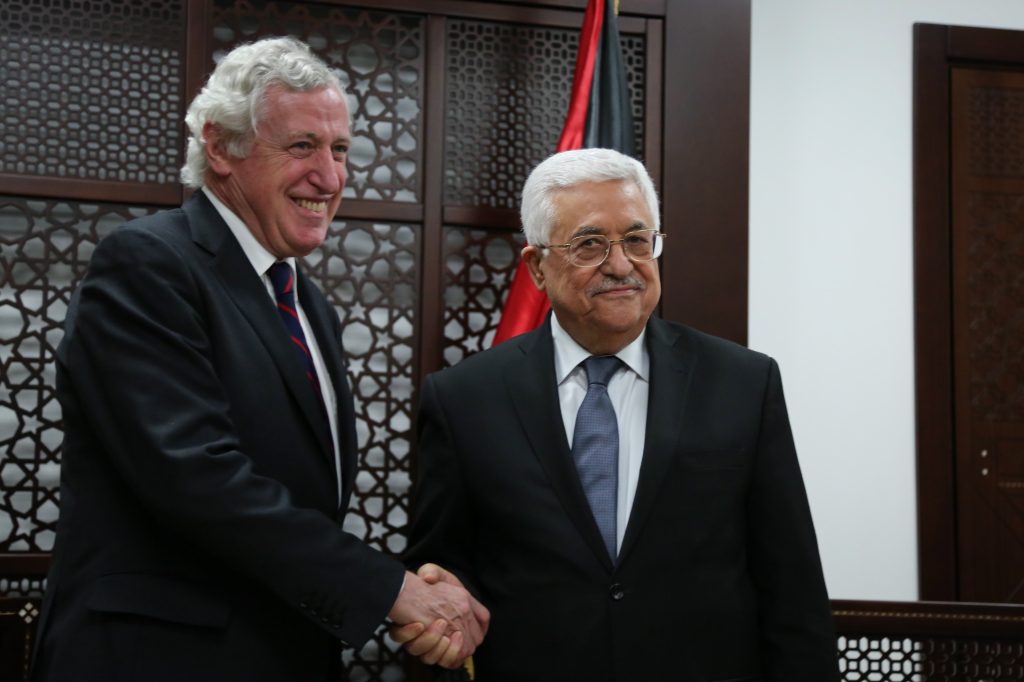 The French envoy to the Israeli-Palestinian peace process, Pierre Vimont, said on Sunday that his country remains determined to promote its plan to convene an international peace conference in Paris by the end of the year.

“The purpose of the initiative is about giving new momentum and recommitting to a two-state solution,” he told a conference of the Macro Center for Political Economics and the Institute for National Security Studies in Tel Aviv.

Israel has from the outset resisted the French initiative, insisting that only direct negotiations with the Palestinians can lead to meaningful progress toward peace.

Nevertheless, Vimont told the gathering that Israel’s participation in the international conference in Paris would demonstrate its commitment to a two-state solution to the conflict.

He added that immediately following the November 8 elections in the United States, he would go to Washington to coordinate possible steps over the next two months with the outgoing administration of President Barack Obama.