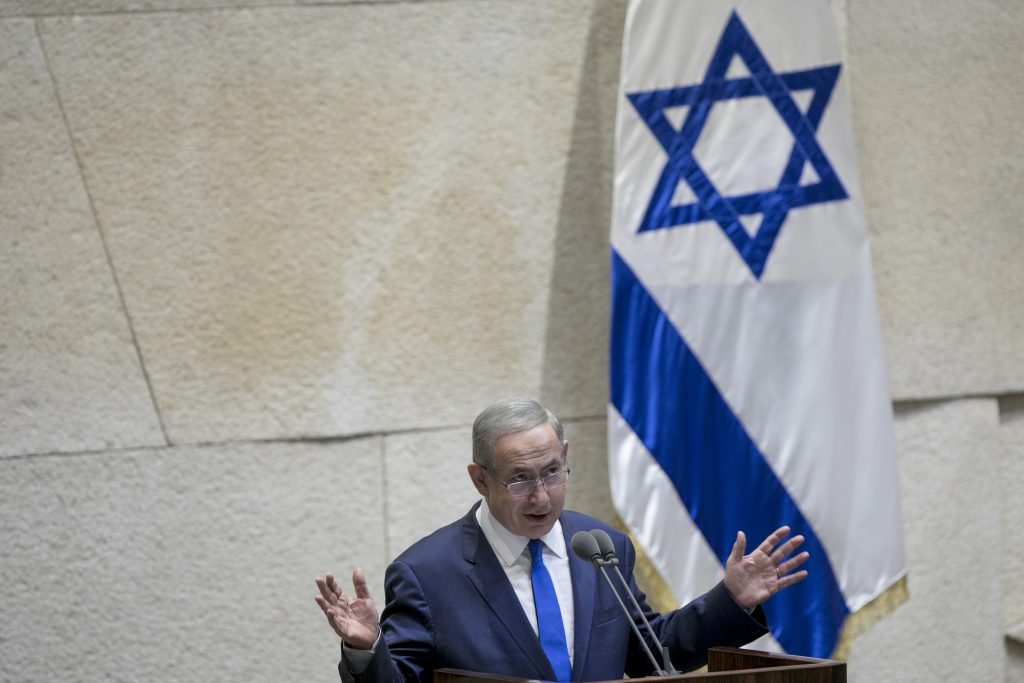 In the wake of the uproar at the Kosel on Wednesday morning provoked by the illegal protest staged by Reform and Conservative groups, Israeli Prime Minister Binyamin Netanyahu issued a statement deploring their action:

“The unfortunate incident this morning at the Western Wall does not help advance a solution for prayer arrangements there. The Prime Minister and the Speaker of the Knesset said yesterday to the leaders of the non-Orthodox movements that now is the time for dialogue and not for unnecessary friction. The unilateral violation of the status quo at the Western Wall this morning undermines our ongoing efforts to reach a compromise.”

Rabbi of the Kosel, Rabbi Shmuel Rabinowitz said that Women of the Wall, who brought sifrei Torah into the main prayer site, had offended thousands of worshipers through their prayer service and had “disgraced sifrei Torah” in doing so.

Reports and a video of clashes between Western Wall Heritage Foundation ushers and demonstrators filled the headlines on Wednesday. But Rabbi Rabinowitz said that “due to deep trembling for the [possible] harm to the many Torah scrolls that were brought along”, he had instructed the orderlies at the site not to fight with the demonstrators.

Prior to Wednesday’s incident, Rabbi Rabinowitz had warned of Women of the Wall’s plans for agitation.

“Unfortunately, while the Prime Minister of Israel and his people are working to find a solution to this complex issue, a small group continues to do everything possible to enflame tensions and to turn this conflict into an eternal one.

“I call upon those planning to participate in tomorrow’s demonstration, one that is illegal and against the directives of the Attorney General, to let the Prime Minister work out a solution to end this ‘civil war’ which you started.”