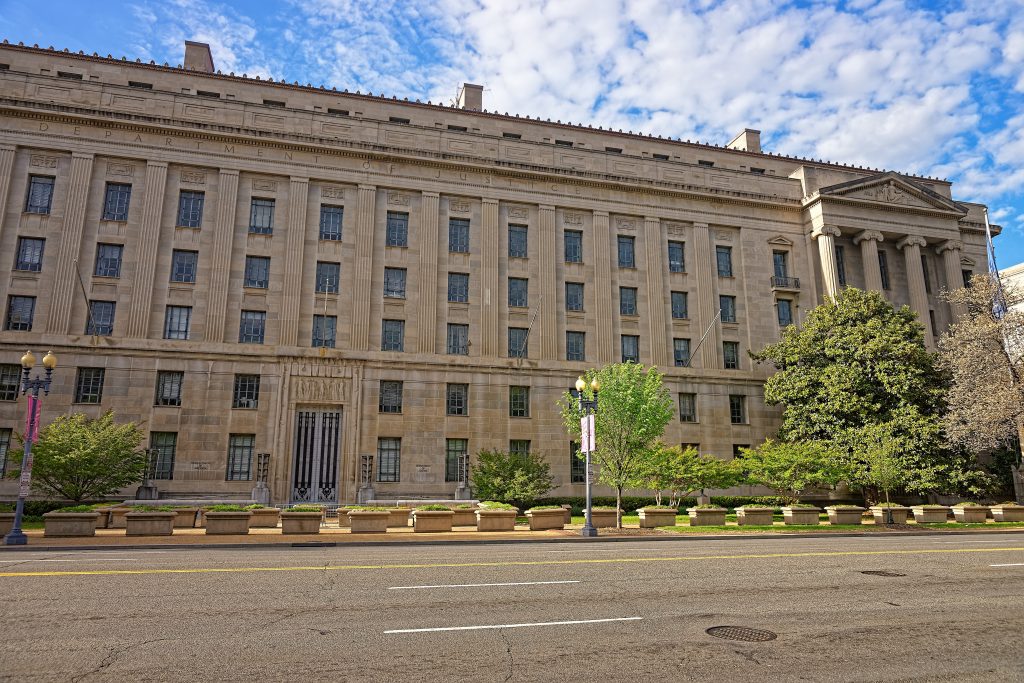 Attorney General Loretta Lynch continues to have confidence in FBI Director James Comey despite his controversial decision to renew a probe related to Hillary Clinton’s use of a private e-mail system, an official said.

Comey and Lynch spoke briefly after a meeting in Washington on Monday, according to the official, who requested anonymity to discuss a private conversation. The FBI chief and the attorney general still have a good working relationship, the official said, even though they disagreed on his decision to disclose the probe so close to the Nov. 8 presidential election.

In their conversation, Lynch stressed the seriousness of resolving the matter, the official said. However, it’s not clear if there will be an update on the probe that could be provided to lawmakers and the public this week, according to the official, who added that no more announcements are currently planned.

After their meeting, the Justice Department sent a three-paragraph letter to lawmakers telling them only that it will “work closely” and “as expeditiously as possible” with the FBI on the new probe, without providing more specifics on the investigation. Top Senate Democrats responded in a statement late Monday that the letter was “disappointing and inadequate.”

A political firestorm erupted after Comey told congressional leaders in an Oct. 28 letter that the bureau discovered new emails that might be relevant to the agency’s previously completed investigation into Clinton’s email use. That revelation placed the bureau and Lynch under pressure to provide additional details.

Comey’s move has tested his relationship with Lynch. Comey informed lawmakers of the FBI’s revived inquiry over the objections of Lynch and other top department officials, who strongly urged him to abide by department policy to not do anything significant in a major investigation so close to an election if doing so could affect the results.

Comey said in a memo to the FBI staff that he felt compelled to inform lawmakers of the new development because he had earlier announced that the Clinton investigation was closed.