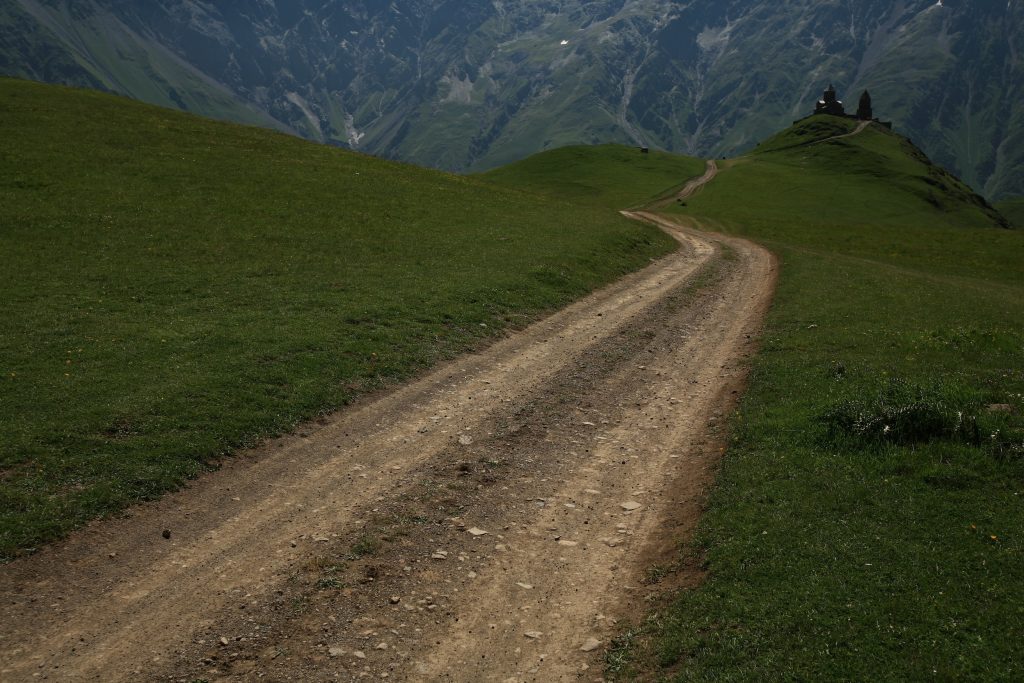 As every year, Israeli airspace was closed this Yom Kippur, with no planes taking off or landing – except for one case of pikuach nefesh. A plane carrying four of the six Israelis involved in a jeep accident in the Caucasus region country of Georgia arrived Yom Kippur morning, carrying Israelis Chanoch and Noa Greenfield and two of their children, who were badly injured when their jeep fell into a ravine on a foggy night earlier in the week.

Two other members of the family – Nevo, age 5 and Achinoam, age 10 – were killed in the accident. Their remains are to be brought to Israel on Thursday, and their levayah will take place Friday. The other family members are suffering from varying degrees of injuries. The accident took place Monday night, and after two days under local care it was decided that they needed to be brought to Israel for care.

Speaking to Kol Chai radio, Rabbi Meir Kozlovksy, a Chabad shaliach in the Tusheti region of northeast Georgia where the accident occurred, said that he had heard about the incident only on Erev Yom Kippur from a resident of the relatively remote region. “We heard that there had been an accident involving Jews, and at first we thought that it was a small incident, but we later realized that it was actually a much more serious incident. The area where the accident took place is very remote and difficult to get to, although it is popular with many tourists. The night was very foggy and they were driving very slowly, but they apparently slipped on some ice, as there is snow and ice on the road already at this time of year.”

Rabbi Kozlovksy said that the family was taken to a local hospital Monday night, after Chanoch managed to climb out of the ravine where the jeep had fallen, despite his injuries. He was able to flag down a vehicle, which took him to a nearby village. “There was no cell reception in that area and he had to travel in order to call for help,” Rabbi Kozlovksy said. “I left the Chabad House where many people were gathered to celebrate Yom Kippur. It was not a simple decision, but saving lives is more important than anything.”