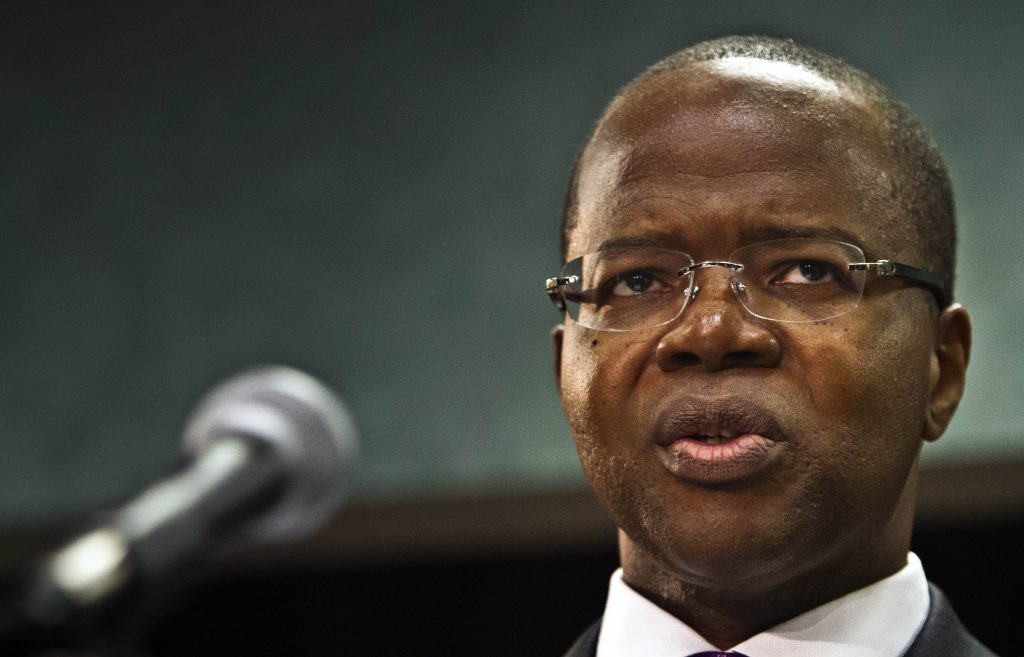 Brooklyn District Attorney Kenneth Thompson said Tuesday he will be taking absences from his position to undergo treatment for cancer.

In a statement, Thompson said, “As a man of intense faith, I intend to fight and win the battle against this disease.” He didn’t specify what type of cancer he had, or any time frame for the treatments.

He said the office would be led by Chief Assistant Eric Gonzalez while he is out.

Thompson, 50, took office in January 2014 after defeating Charles Hynes, who had been the district attorney for more than 20 years. Thompson’s career also included working as a former federal prosecutor.

As prosecutor, Thompson expanded an initiative in the office that reviews cases for potential wrongful convictions.

Among his high-profile prosecutions in office has been that of Peter Liang, a New York Police Department officer who was tried in the death of an unarmed black man in a housing project stairwell. Liang was found guilty of manslaughter, but a judge downgraded it to criminally negligent homicide. Thompson decided against seeking prison time in sentencing.