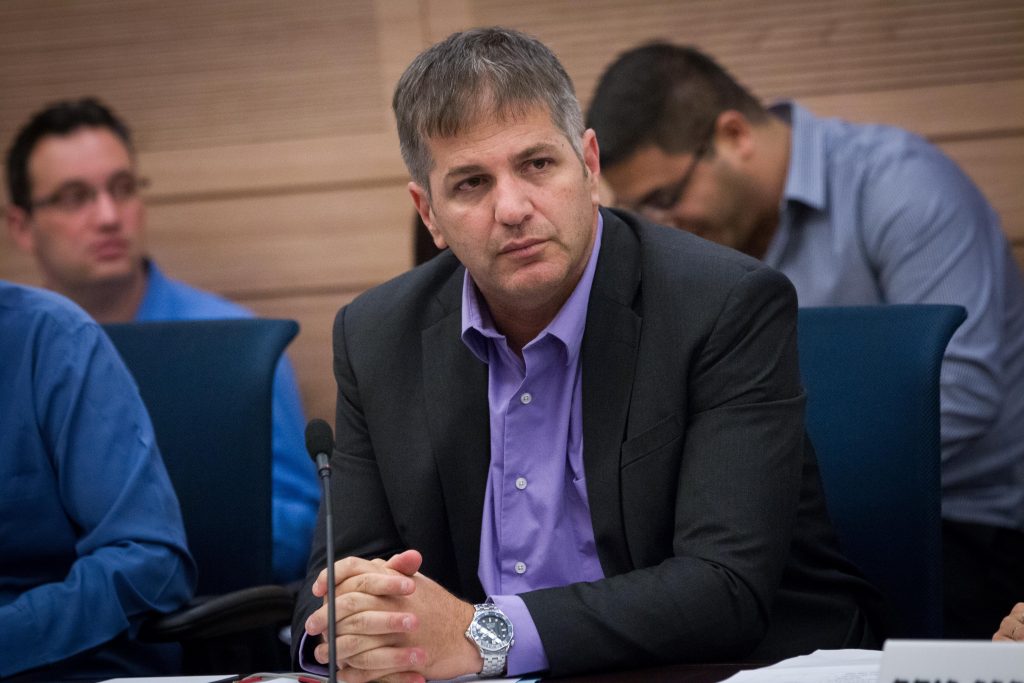 Likud MK and chairman of the Knesset Control Committee Yoav Kisch is attempting to remove the “third apartment” tax imposed by Finance Minister Moshe Kachlon from the Arrangements Law, in order to allow MKs to vote their conscience on the measure, instead of having to accept it as part of the wide-ranging bill whose passage is crucial to the coalition’s survival.

Along with the apartment tax, Kisch is also seeking to “unbundle” several other measures, including laws to reform telephone connections, which would open the communication infrastructure owned by Bezeq to cell-phone service provider-style competition, and a law to allow gambling under certain circumstances. Kisch said that each of these laws was important enough to be voted upon independently, and not as part of a “package deal.”

Under Kachlon’s tax proposal, Israelis who own more than two apartments will pay a special 1 percent tax per month on the assessed value of each home or apartment they own, beginning with the third property, up to a limit of NIS 1,500 per month, a total of NIS 18,000 a year. As the average value of homes in most cities is more than NIS 1.5 million, it is expected that most of the Israelis who will have to pay the tax will pay the full amount.

The rule is expected to affect 50,000 people, who own a total of 180,000 homes. The value of the home will be determined by a government-certified assessor, based on home value data supplied by the Central Bureau of Statistics for each geographical area. If passed as part of the Arrangements Law, it will go into effect January 1, 2017.

Political pundits have averred that if voted upon alone, the tax would not pass a Knesset vote. That, they say, is the reason Kachlon bundled the tax with the Arrangements Law, a necessary completion of the state budget that includes expenditures that for some reason could not be listed in the regular budget.

“In the past few days the Knesset has had a chance to examine the Arrangements Law, which includes 80 different measures,” said Kisch. “There is no way we can examine such a complicated law in so short a period of time, as a vote on the law is expected within a few weeks. Therefore, we feel that unbundling some of the important measures and allowing a Knesset debate to proceed on them independently is a preferred system.”