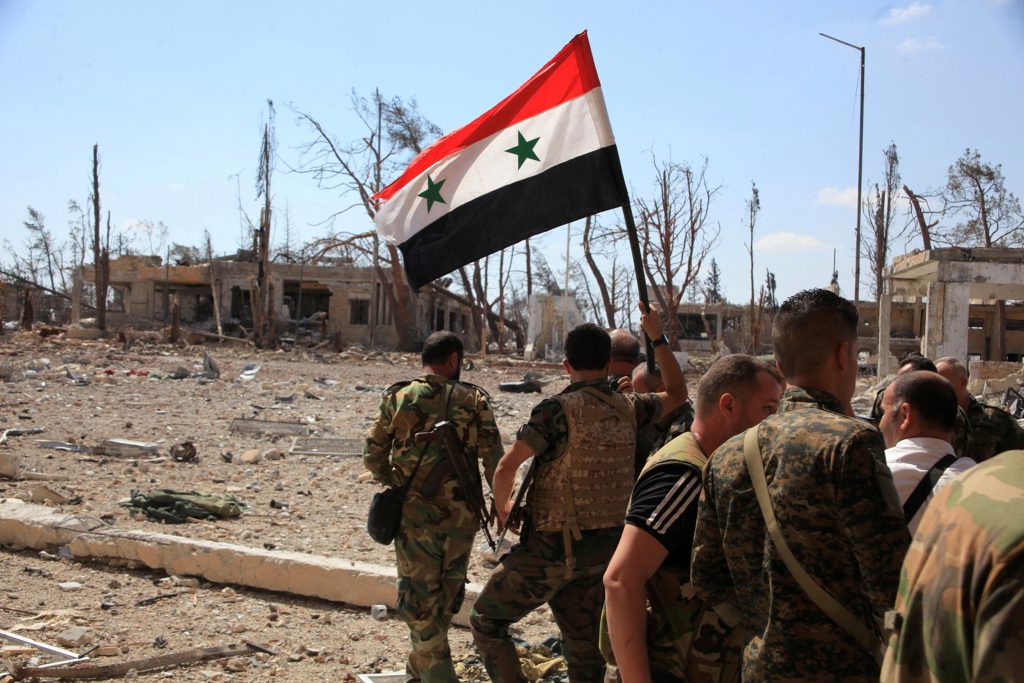 Meanwhile, Russia was expected to deploy its forces along Aleppo’s Castello Road to ensure safe passage for humanitarian convoys to the city’s opposition-held quarters. It would be the most overt participation by Russian ground forces in the Syrian war, underscoring Moscow’s position as power broker in the conflict. Russia intervened with its air force on the side of the Assad government last year, turning the tide of the war in his favor.

As part of the truce deal, the rebels and the Syrian government are supposed to agree to the deployment of a security force to protect checkpoints along the route to Aleppo to ensure aid delivery to the city’s opposition sector, which has been besieged by Russian-backed government forces since July. The U.N. estimates about a quarter million people are trapped inside.

However, the U.N. envoy to Syria, Staffan de Mistura, said despite the dramatic drop in violence since the ceasefire took effect on Monday, the humanitarian aid flow that was supposed to follow had not materialized.

He said the Syrian government had not provided the necessary “facilitation letters,” or permits, to allow the aid convoys to reach opposition areas, disappointing even Russia, the Syrian president’s key backer.

De Mistura said 40 aid trucks were ready to move and the U.N. would prioritize delivery to the embattled rebel-held eastern neighborhoods of Aleppo.