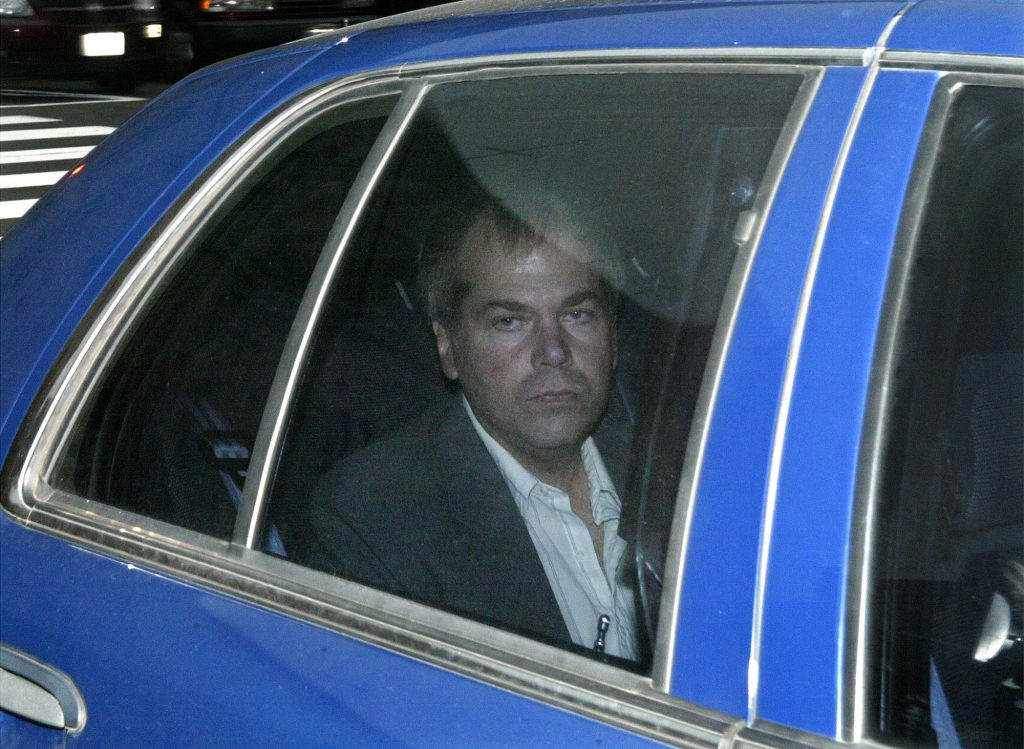 The man who shot President Ronald Reagan 35 years ago will leave a psychiatric hospital on Sept. 10 to live full time in Virginia. Barry Levine, a lawyer for 61-year-old John Hinckley Jr., told The Associated Press the date, Thursday.

In July federal Judge Paul Friedman ruled that Hinckley was no longer a danger to himself or others and could leave St. Elizabeths Hospital in Washington to live with his mother full time. Hinckley has gradually gained more freedom over the past decade, spending longer and longer stretches in Virginia.

Levine says Hinckley will be “a citizen [of] whom we can all be proud.”

Hinckley was found not guilty by reason of insanity in the 1981 shooting of Reagan, his press secretary, James Brady, and two law enforcement officers outside a Washington hotel.