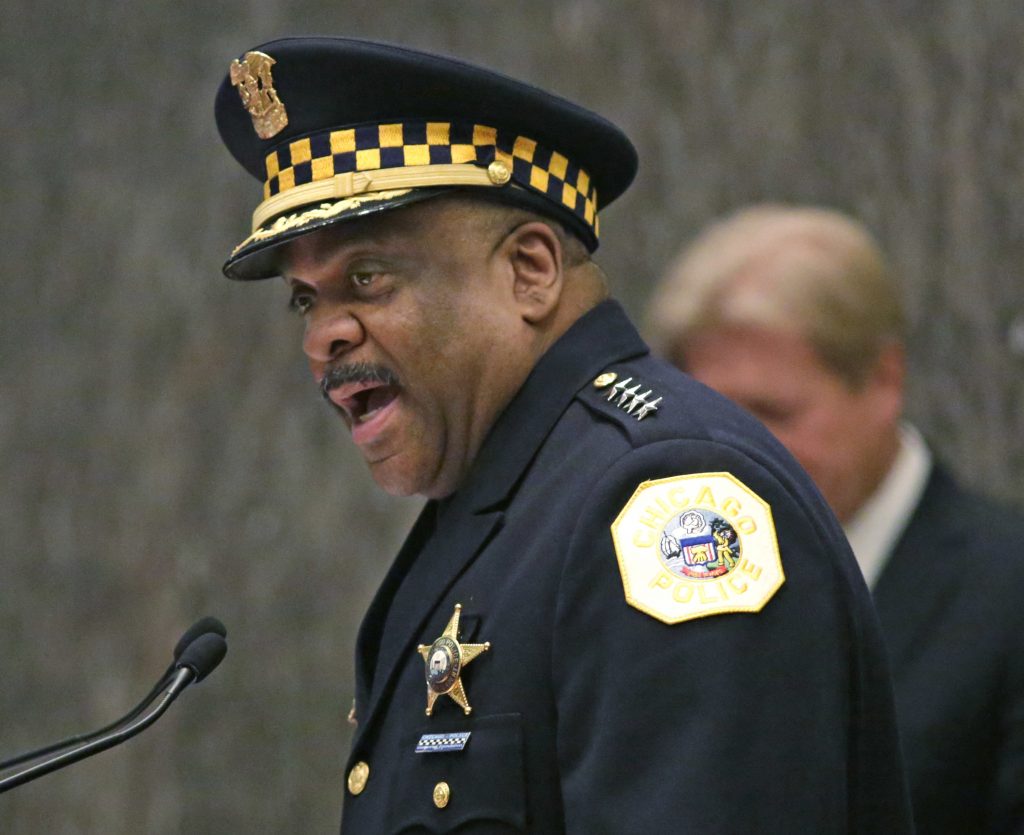 Chicago’s police superintendent said Thursday that he will recommend the firing of seven officers who filed false reports in the fatal police shooting of black teenager Laquan McDonald.

Superintendent Eddie Johnson said in a statement that after reviewing documents, video and other evidence, he was accepting the recommendation of the city’s inspector general to fire the officers.

Johnson will take his recommendation to the city’s police board, which will make the final decision on whether to fire the officers.

In October 2014, Officer Jason Van Dyke shot McDonald 16 times. The next year, when a judge forced the city to release the explosive police video that documented the shooting, Van Dyke was charged with first-degree murder. He has pleaded not guilty.

The subsequent release of police reports raised serious questions about other officers’ accounts of the shooting, which seemed to contradict what was on the video and portrayed McDonald as more of a threat than he appeared to be in that footage.

The inspector general’s report centered on the actions of 10 officers. Two of the officers cited in the report have since retired. Johnson said in his statement that he disagrees with the recommendation to fire an eighth officer, saying there was “insufficient evidence to prove those respective allegations.”