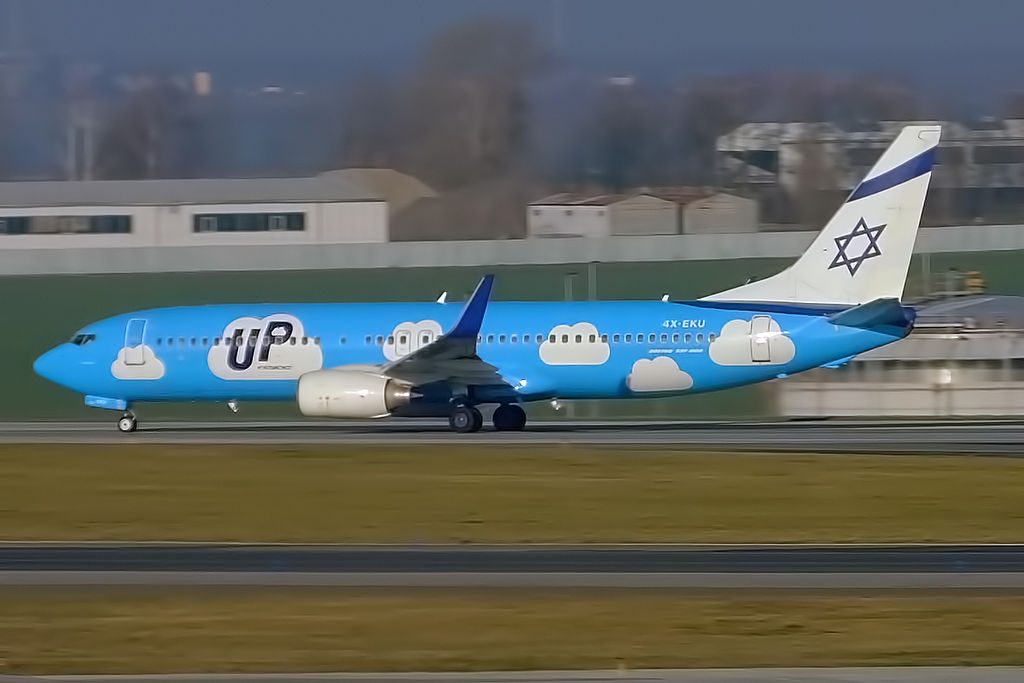 A plane carrying 182 passengers made a successful emergency landing at Ben Gurion Airport on Thursday shortly after midnight, with crew and passengers unharmed, according to initial reports.

Ben Gurion Airport was braced for the emergency landing due to a wheel that exploded after takeoff, leaving fragments on the ground.

The “UP” plane, flown as an El Al subsidiary, was en route to Kiev, Ukraine, when the mishap occurred.

A state of emergency was declared at the airport. Emergency crews, including ambulances and MDA mobile medical units have gathered on the tarmac for the landing after the plane dumped its surplus fuel at sea to reduce impact as it touched ground.