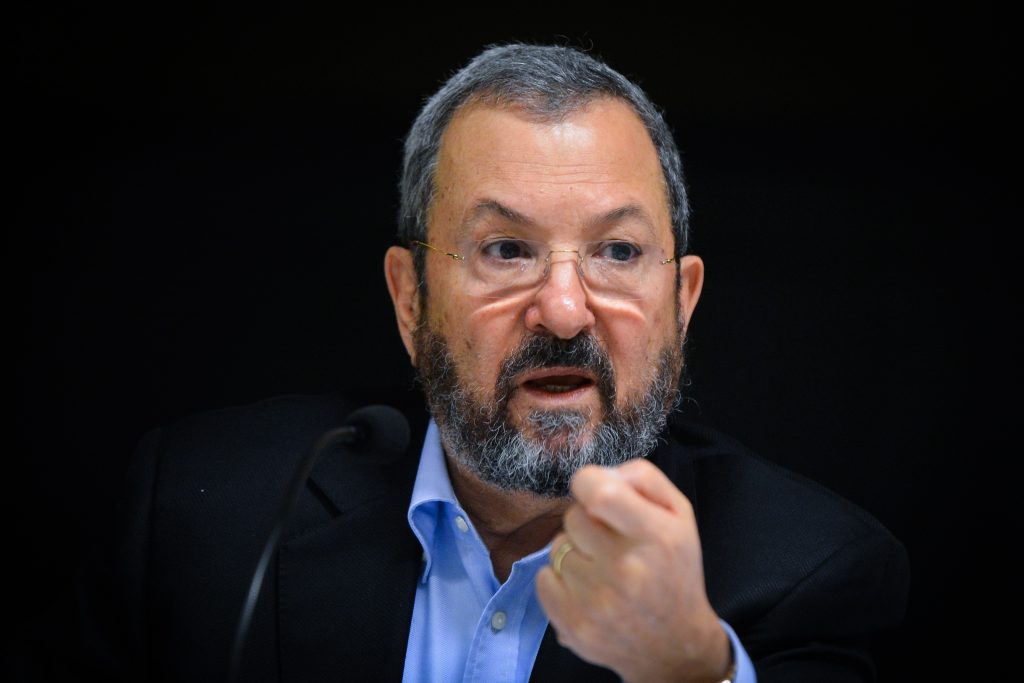 Zionist Camp MK Omer Barlev said he will meet with Barak next week to clarify what he meant when he said that Netanyahu had opened Israel up to a “central security threat.”

Barlev wants to bring the issue up for discussion at the intelligence subcommittee of the Knesset Foreign Affairs and Defense Committee, headed by Likud MK Avi Dichter, as well. Barak himself is reportedly expecting Dichter to summon him to appear before the committee.

Barak made the statement at a conference of the left-leaning Darkenu organization on Wednesday night, but said he could not divulge details because of “the sensitivity of the issues,” according to a Haaretz report on the event.

In the meantime, Barlev said on Thursday the two could not discuss any details over the phone, and so he as yet has “no solution to the puzzle” of Barak’s unspecified claims, Army Radio reported.

However, sources close to Barak were quoted as saying that he was criticizing Netanyahu for his mishandling of security matters over a protracted period and not for any specific event. They would not say whether Barak was referring to relations with a specific country, even though he accused Netanyahu of damaging the alliance with the United States.

Barak, who served as defense minister in a Netanyahu government in 2011-2013, also accused his former boss of “directing a discourse of hatred, silencing, cronyism, intimidation, division, internecine hatred and xenophobia.”

This was not Barak’s first outburst against Netanyahu since leaving government. Last June, he blamed him for what he called Israel’s “budding fascism,” saying the country was on track to become “an apartheid state.”