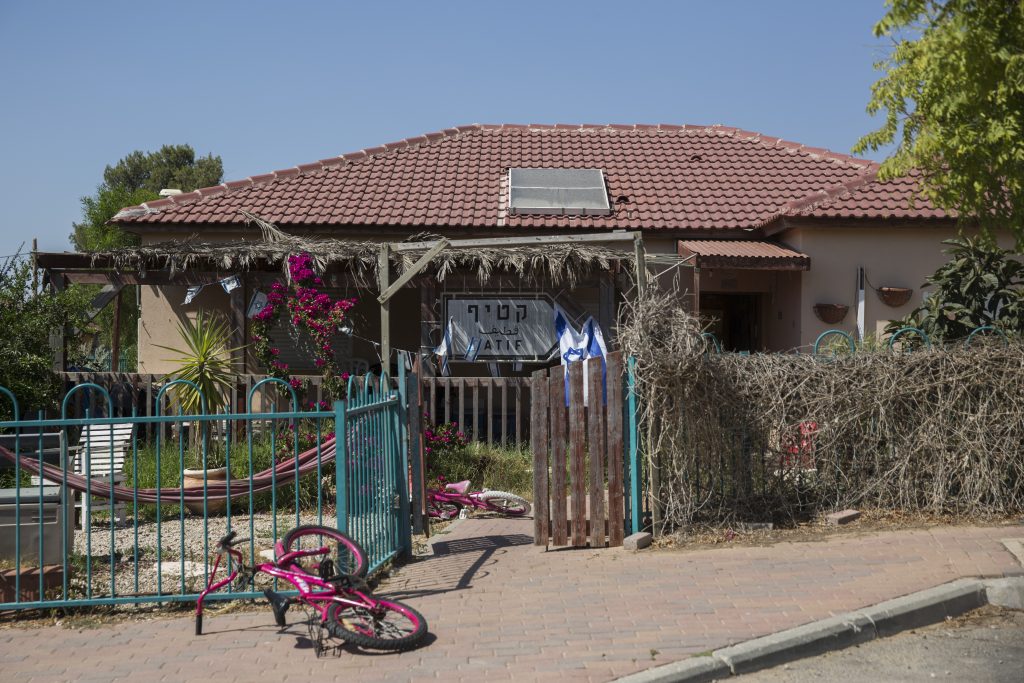 Eleven years since Israel evacuated 35 Jewish communities from Gush Katif in Gaza, 180 families, about 13 percent of the 8,000 who were uprooted, are still living in temporary homes, despite government promises to provide them with permanent dwellings.

The figures were presented at the “The Katif Conference” on Monday, which was attended by government ministers, MK’s and other dignitaries.

Agriculture Minister MK Uri Ariel (Jewish Home), who has been tasked with overseeing compensation for the evacuees, told the conference:

“Contrary to allegations, approximately 200 residents were injured in the evacuation, but not a single soldier.

Turning to the current debate over the fate of the outpost community of Amona, Uriel said:

“It is our national responsibility to pass through the Knesset a law to legalize Amona and all [such communities], and not to search out each time a one-time solution,” Ariel said.