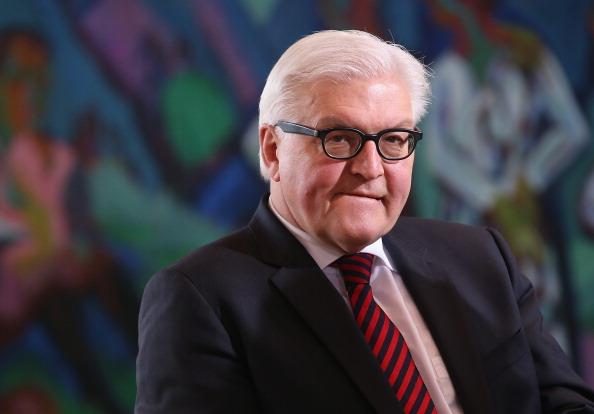 Frank-Walter Steinmeier said in an interview published Thursday that if the Republican candidate wins the presidency it would mean “a lot of uncertainty for the trans-Atlantic relationship.”

Steinmeier told the Passauer Neue Presse daily that Trump’s description of the United States as a country besieged by its enemies was “grotesque.”

He also questioned Trump’s pledges to “make America great again” while keeping the United States out of conflicts around the world.

“I certainly can’t explain how one is supposed to go hand-in-hand with the other,” Steinmeier told the newspaper.