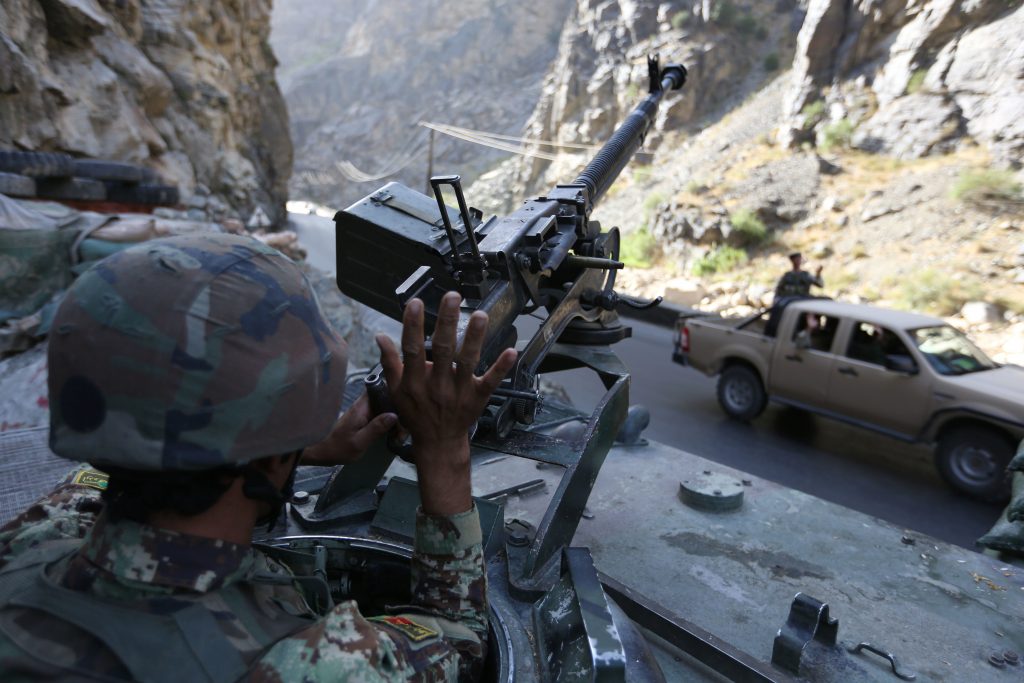 Following a massive attack in Kabul, the Afghan military has launched a major offensive against the Islamic State terror group in the country’s far eastern region near the border with Pakistan, as reported by Afghan and U.S. officials on Tuesday.

The offensive began over the weekend in Nangarhar province, where the IS group has had a presence for the past year, said Dawlat Waziri, Spokesman for the Defense Ministry.

The offensive, part of the government’s Operation Shafaq — or Dawn in Pahsto— started hours after an IS suicide bomber killed at least 80 people who were taking part in a peaceful demonstration in Kabul on Saturday.

It was the deadliest attack to hit the Afghan capital since the post-9/11 U.S. invasion of 2001.

President Ashraf Ghani gave the orders for the offensive, which Waziri said will consist of airstrikes and ground attacks, including those headed by special forces. Clean-up operations aimed at ensuring that IS loyalists do not return to the area will follow, he added.

The offensive marks a new chapter in Afghanistan’s war against insurgents. Until now they have been a largely defensive force, and have struggled to take the lead on the battlefield since the 2014 withdrawal of most international combat forces.

The head of U.S. and NATO forces in Afghanistan, Gen. John Nicholson, has pledged to transform the Afghan military into an offensive force so they can take on the insurgents and reclaim battlefield initiative.

While the main fight is still against the Taliban — who have been battling to overthrow the Kabul government for 15 years — this counter-terrorism operation against the Islamic State group will enable Nicholson to implement an aggressive new strategy, working closely with the Afghan military and using more airstrikes against the enemy, analysts say.

President Barack Obama recently expanded the conditions for U.S. troops in Afghanistan to support Afghan offensive operations. Nicholson can make the strategic shift from only using airpower to defend U.S. and NATO positions, to striking in support of Afghan offensives.

The U.S. military spokesman in Kabul, Brig. Gen. Charles Cleveland, said American forces have been involved in the current operation in the east and are conducting “multiple counter-terrorism strikes.”