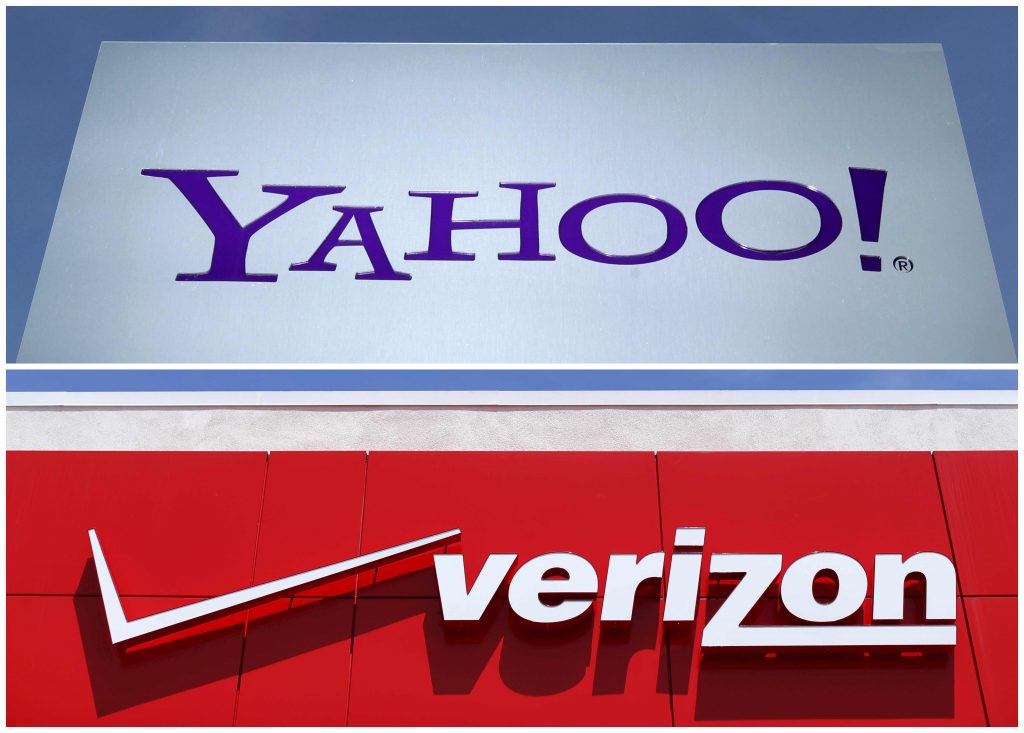 Verizon is buying Yahoo for $4.83 billion, marking the end of an era for a company that once defined the internet.

The sale announced Monday marks the second time in two years that Verizon has snapped up the remains of a fallen internet star as it broadens its digital reach. The nation’s largest wireless carrier paid $4.4 billion for AOL last year.

Verizon won the Yahoo bidding after a five-month auction.

Yahoo Inc. is parting with its e-mail service and various other services, under pressure from shareholders fed up with a steep downturn in the company’s revenue during the past eight years.

The deal is expected to close in 2017’s first quarter.