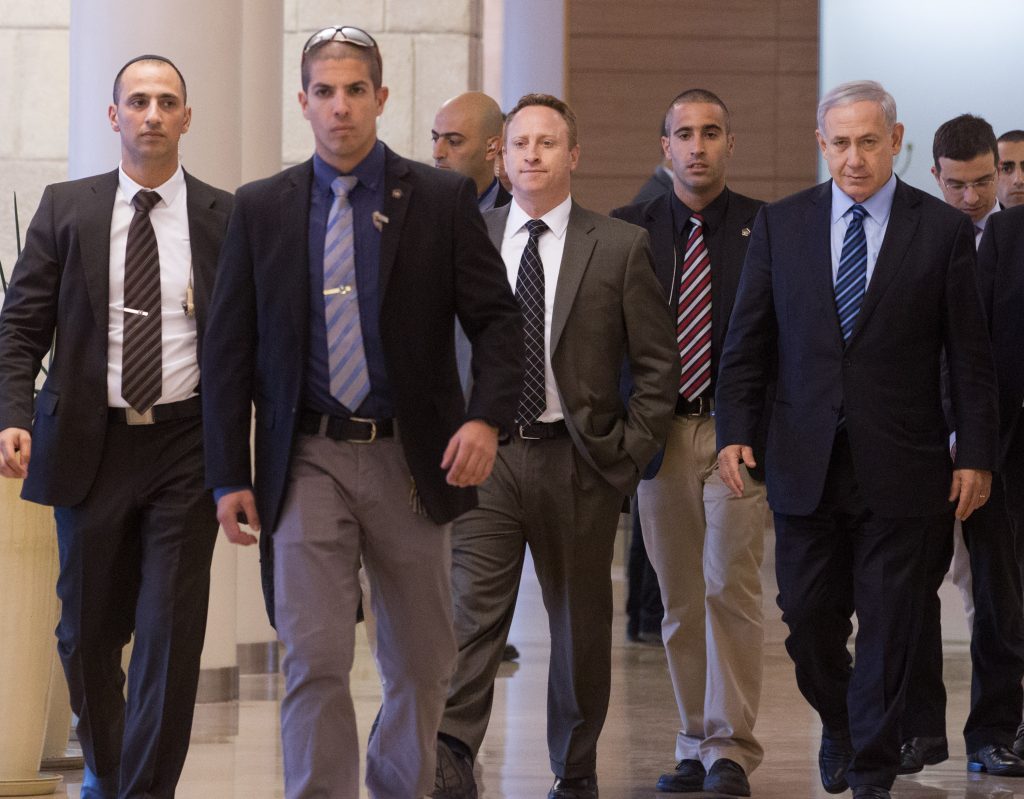 Prime Minister Binyamin Netanyahu is likely to be questioned under warning as part of a criminal investigation into funding for his election campaigns, Channel Two reported over the weekend. The report comes in the wake of the arrest and detention of Netanyahu’s former Chief of Staff, Ari Harrow.

Harrow was arrested Thursday as he returned to Israel, and has been held since then in a cell in the Major Crimes Unit of the Israel Police. At issue, according to Channel Two, is how money was raised for Netanyahu’s recent political campaigns. Foreign donors are suspected of transferring unreported money to Netanyahu’s campaign in 2006, when he took leadership of the party.

The report added that the Attorney General’s office is working with the FBI to gather evidence in the case. The report said that a state’s witness has come forth to testify that Netanyahu himself was involved in transferring the funds from private donors to bank accounts associated with his campaign. Some of the money was allegedly raised by Harrow, with a portion of the funds used to pay for personal expenses for the prime minister and his wife.

Last week, Attorney General Avichai Mandelblit said that Netanyahu could be questioned as part of the investigation into the election funding, but that the investigation was a civil one, not a criminal one. That could change in the wake of Harrow’s questioning, Channel Two said.

Netanyahu’s office did not comment on the latest reports. Last week, when a similar report surfaced claiming that he was set to be investigated, a spokesperson for Netanyahu said that the allegations were old ones and had been previously examined and dismissed.