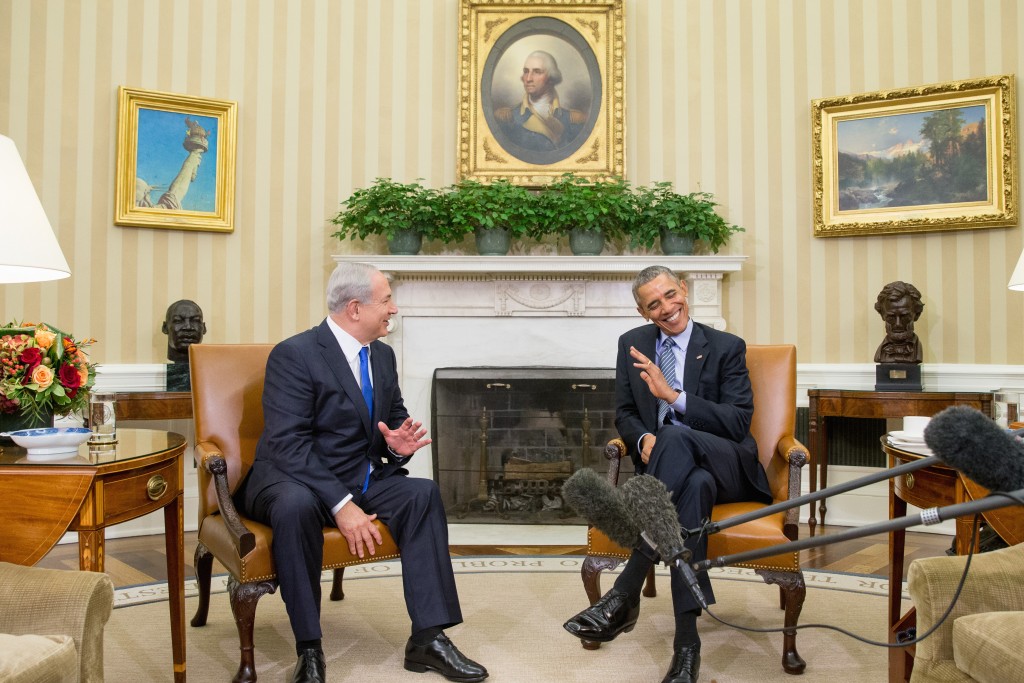 Contrary to the threat made by Prime Minister Binyamin Netanyahu earlier this year, American officials told Globes that it seemed Netanyahu would sign a memorandum of understanding (MOU) with the Obama administration regarding the U.S. aid package to Israel for the next decade, starting in 2018.

There was speculation in Israel that it might be preferable to wait for a new U.S. administration and not sign an MOU with the current one in the hope of receiving a more generous aid package.

“The administration and Congress agree that Netanyahu will back off from the tough stance he adopted when he stated that ‘it’s not yet clear that we will come to an agreement’ with the U.S. regarding the new MOU and that Israel may have to wait for the next president, whoever it is,” an aide to a senior legislator told the business daily Globes.

The source claimed that legislators from both parties and both houses of Congress have sent an unequivocal message to Israeli diplomats and Netanyahu’s close advisers: In addition to the growing budget constraints that will affect Washington decision-making in the next year, Israel should not jeopardize billions of dollars, considering the uncertainty regarding the results of the elections in November.

Last month, a U.S. official said that the Obama administration is prepared to incorporate missile defense funds in a new long-term agreement on military aid for Israel, accommodating in principle a key request by its ally in the yet-unresolved talks.

U.S. negotiators had earlier proposed a total of $3.5 billion to $3.7 billion annually for Israel under the new MOU, but did not say whether this might include missile defense funds. A senior U.S. official was more forthcoming last month. “We are prepared to make an unprecedented multi-year missile defense commitment as part of a new memorandum of understanding with Israel on military assistance,” said the official.

“This commitment, which would amount to billions of dollars over 10 years, would be the first long-term pledge on missile defense support to Israel, affording Israel robust support for its missile defense, as well as predictability and facilitating long-term planning.”

U.S. lawmakers have in recent years given Israel up to $600 million in annual discretionary funds for missile defense, well beyond the $150 million requested by the Obama administration.