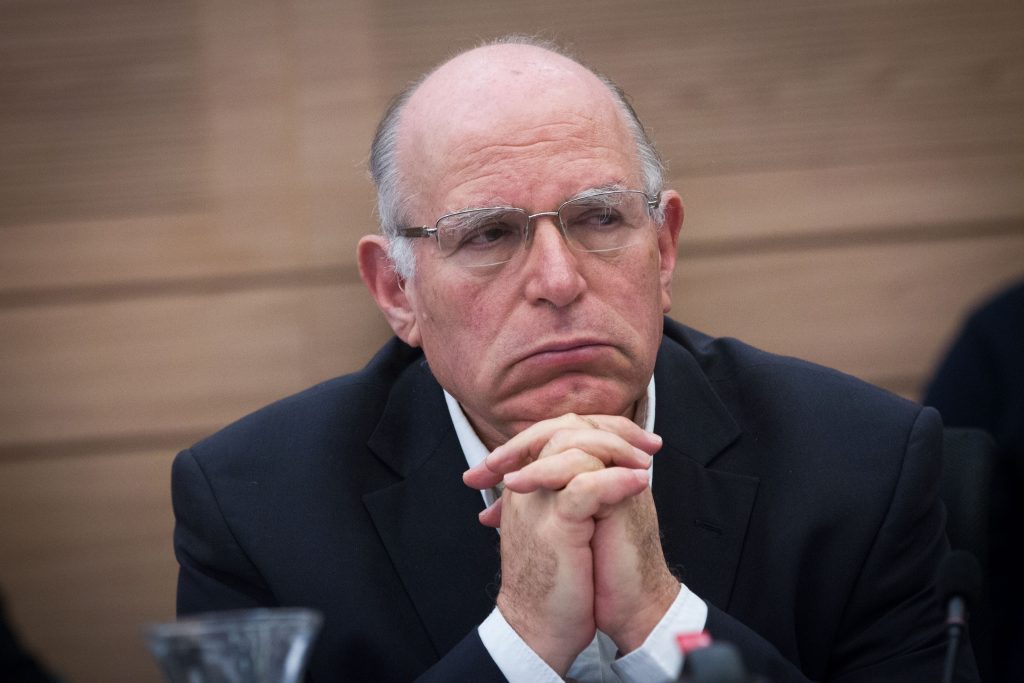 A former senior security official has accused Israeli Prime Minister Binyamin Netanyahu of mishandling the Mavi Marmara raid, which led to the six-year break with Turkey, The Jerusalem Post reported.

Uzi Arad, then head of Israel’s National Security Council, alleged on Tuesday that the discussions in the cabinet about the Gaza flotilla in May 2010 were “thrown together and not serious, and therefore I refused to participate in them.”

“We requested for months to deliberate on the issue and the prime minister refused to assemble the cabinet,” adding that similar requests to convene the ministers about threats from Gaza and Iran were also disregarded.

The charges were made by Arad during an appearance before the Knesset State Control Committee, which met to review the decision-making process relevant to the reconciliation with Turkey.

Itamar Yaar, Arad’s deputy in 2010, told the committee that “there is a battle between a prime minister, who believes he is in charge, and what the formal law states. The law itself states that decisions are made by the cabinet, in which each member hears the information and offers his opinion before the collective decisions are made.”

The Committee chairperson, Karin Elharrar (Yesh Atid), remarked at the hearing that “it seems that decisions at the cabinet are made by a coin toss.”