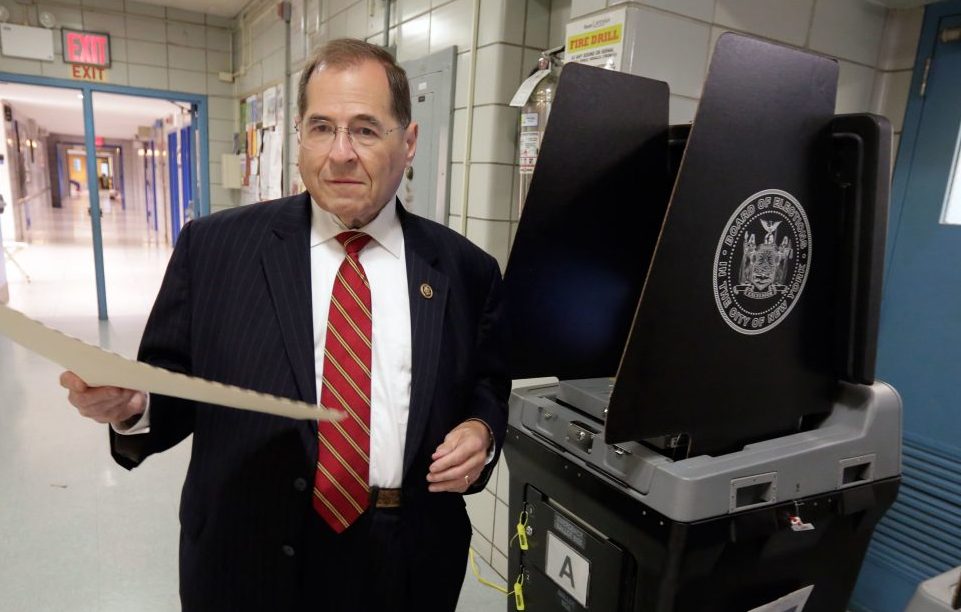 Nadler won more than 88 percent of the vote after a contentious primary battle that brought his support of President Barack Obama’s Iran nuclear deal to the forefront of the campaign in a congressional district heavily comprised of Jewish voters.

Nadler, who was first elected to Congress in 1992, was the only Jewish Democratic U.S. House member to support the Iran deal. His opponent, Oliver Rosenberg, had pushed Nadler’s support of that measure to the center of the campaign in New York’s 10th Congressional District, which covers a large portion of Manhattan and parts of Brooklyn, including Boro Park.

Schwarz said Nadler “never took anything for granted” and debated Rosenberg publicly because “it’s important that voters hear from their elected leaders.”

Rosenberg had said during a debate on public radio station WNYC that Nadler supported a “disastrous” bill. But Nadler argued that he supported a measure aimed at ensuring Iran wouldn’t have access to nuclear weapons for several years, saying the nation would be “far less dangerous an enemy without nuclear bombs.”

Curtis Ellis, a spokesman for Rosenberg’s campaign, said the 30-year-old former investment banker put Nadler to the test in the primary and was proud of the work he did during the campaign.

“Congressman Nadler learned he couldn’t take the voters for granted. He had to ask for the vote and that should make him a better congressman,” Ellis said. “Contested elections are a good habit to get into. Let’s hope we don’t have to wait another 20 years.”

Given the district’s heavily Democratic electorate, Nadler’s win is likely to be echoed in the general election.