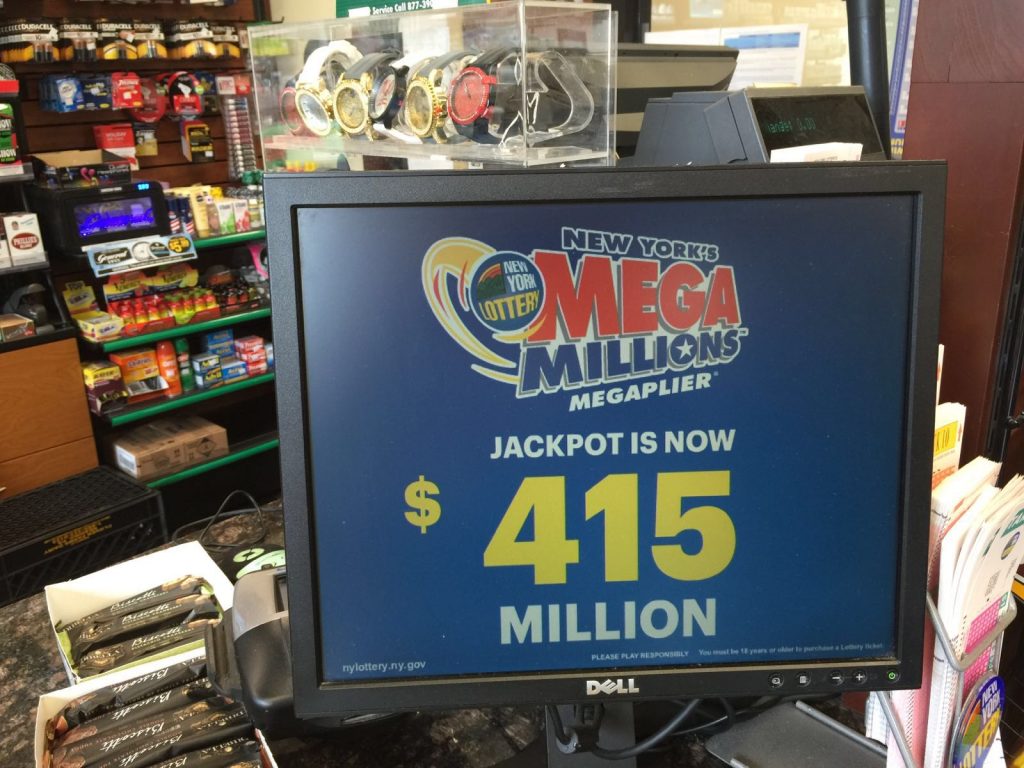 If you have a dream and a dollar to risk on an extreme long shot, you could try buying a ticket for this Friday’s Mega Millions lotto drawing.

Nobody has won the Mega Millions’ top prize since March 8.

The jackpot for Powerball, another multistate lottery, is also soaring: The top prize for Wednesday night’s drawing is $222 million. Powerball tickets cost $2.

“If I win, I hope to buy a house in Eretz Yisrael,” said Dov Deutsch, as he bought a Mega Millions ticket and a Powerball ticket at a gas station on Bay Parkway in Brooklyn. “A mansion, for myself and all my children and grandchildren as well.”

Dov insists that he’d still keep his job. “Adam l’amal yulad – a person should always keep himself busy,” he said. “It’s healthy for the mind and soul.” But, he added wistfully, “I’d work remotely from Yerushalayim!”

The odds of winning a jackpot are 1 in 259,000,000, which means a person has a far greater chance of being struck by lightning.