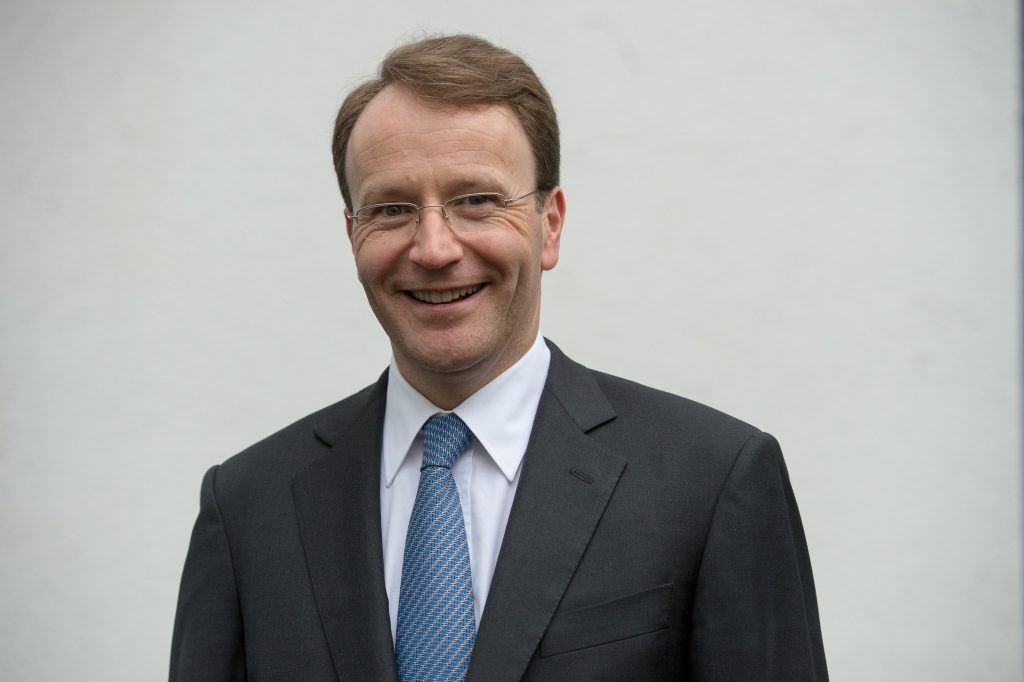 Nestle has selected health-care executive Ulf Mark Schneider as its new CEO, the first chief executive brought in from outside the company since 1922 as the food and drinks giant seeks to evolve into a nutrition, health and wellness business.

Bulcke is taking over as non-executive chairman from Peter Brabeck-Letmathe, who is retiring after 50 years with the company known for its eponymous chocolates as well as bottled water, Dreyer’s ice cream, Gerber baby food and Lean Cuisine frozen meals.

Brabeck-Letmathe noted the transition amid an “increasingly difficult external environment” for Nestle, which reported a 37 percent drop in net profit last year due to a stronger Swiss franc and one-time items linked to deal-making.

Nestle also has been beset by product recalls, notably a setback to its Asian operations last year after pulling Maggi noodles from store shelves in India for five months after the popular snack was found to contain lead above permissible limits.

Schneider’s appointment appears to reflect Nestle’s push into health and nutrition, an area many large food makers are trying to highlight. Since 2011, the company has operated its Nestle Institute of Health Sciences, which researches and develops “nutritional solutions for the maintenance of health.”

Food companies in general have sought to burnish their reputations on health and nutrition matters to address concerns about growing obesity rates. Nestle said earlier this year it supported the U.S. Food and Drug Administration’s guidelines for voluntary sodium reduction for food makers, and announced its own plans to further reduce sodium in its products.

And candy giant Mars, which makes M&Ms, Snickers and other products including Uncle Ben’s rice, recently announced plans to label its food products as “everyday” and “occasional,” to help people make better choices. Coca-Cola Co. and PepsiCo Inc. in 2014 also pledged to reduce the calories Americans get from beverages by 20 percent over the next decade by more aggressively marketing smaller sizes and diet drinks.

In some cases, the moves reflect the direction consumers were headed in anyway. The calories people get from drinks, for instance, had already been falling in recent years as people shifted toward diet drinks, according to industry tracker Beverage Digest.