Israel Hannibal Protocol to Be Phased Out
Israel 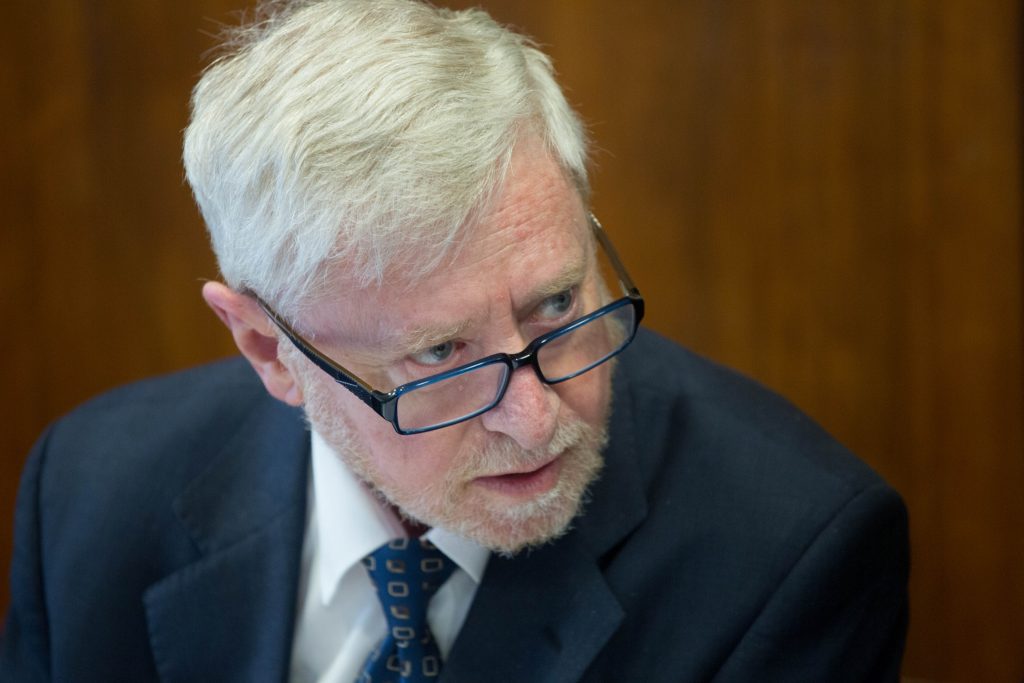 The Hannibal Protocol, which authorizes overwhelming force by the IDF to prevent the capture of a soldier, has been revoked, senior military officials said Tuesday.

The Protocol, which dates back to the war with Hizbullah in Lebanon during the 1980s, has in recent years come under intense criticism. During the 2014 conflict with Hamas, a capture situation precipitated heavy shelling, killing somewhere between 29 and 100 Palestinians in the southern Gaza town of Rafah. The action was taken when Hamas terrorists were trying to kidnap IDF soldier Hadar Goldin, Hy”d, who was subsequently listed as killed in action.

A draft of a state comptroller’s office assessment of the Hannibal Protocol reportedly recommended its cancelation. However, Chief of Staff Gadi Eisenkot had already decided to phase out the Protocol several weeks ago and a new standing order is currently being drafted in the Operations Directorate, an IDF source was quoted by Haaretz as saying.

The comptroller’s report apparently focused on the issue of firing directly at a vehicle of kidnappers, saying that this should cease in order to avoid further endangering the lives of IDF soldiers in their hands.

The comptroller’s report stated that some senior officers interpreted the Protocol as permitting the killing of a kidnapped soldier in the course of such an operation. However, this was not the intent of the Protocol, the report said.

The comptroller said the IDF must take into account the severity of the event, the conditions on the ground, and the potential for subsequent escalation. It said that the army must consider the international law regarding non-combatants and proportionality in employing firepower.

The draft report also recommended raising the clearance requirement for the use of extraordinary force to thwart a kidnapping. The authority to order this, currently held at the level of brigade commander, should be moved to a higher level, that of the chief of staff in consultation with the military advocate general.

An IDF spokesperson said that “the draft of the report was received by the IDF on Monday, and will be studied in the coming days. The IDF will deal with the draft directly, and not through the press.”