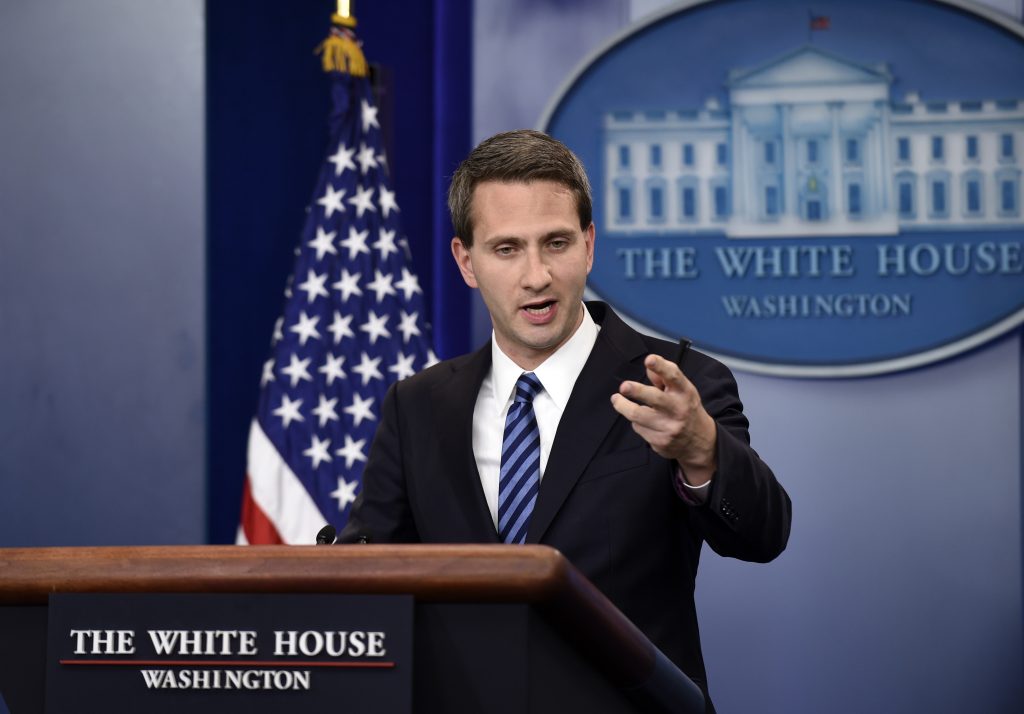 The United States looks unlikely to follow through on a threat to relegate Britain to second-class trade status once its ally leaves the European Union, as it weighs the potential costs of undermining the countries’ close diplomatic and military ties.

President Barack Obama had warned ahead of Thursday’s “Brexit” referendum that Britain would move to “the back of the queue” on U.S. trade priorities if it voted to leave the bloc, well behind a much larger U.S.-European trade deal now under negotiation.

But in the face of a severe financial market reaction to the vote to leave the EU, U.S. officials are making more supportive statements about the strength of the U.S.-U.K. “special relationship” and stressing that they are still analyzing the impact of “Brexit” on the European trade talks.

Security and trade experts said Washington is wary of adding to Britain’s economic suffering, which could hamper its ability to maintain its commitments to NATO and U.S.-led efforts to fight terrorism. A poorer Britain may not be able to afford its pledge to spend 2 percent of its GDP on defense at a time of increasing threats from Russia, nor a new fleet of nuclear submarines that form a key part of the West’s nuclear missile deterrent.

“The U.K. could become smaller and weaker. If that happens, then you wonder if they can sustain the defense spending and the effort to be globally oriented,” Nicholas Burns, a former U.S. ambassador to NATO, told reporters after an Atlantic Council event on Monday.

“That’s what we worry about with Britain leaving. Britain was the strongest American partner inside the EU.”

Some trade experts also said that a deal on the U.S.-European Transatlantic Trade and Investment Partnership (TTIP) was now unlikely to happen for years without Britain at the table — which could open an opportunity for a separate deal with the UK.

“The ‘back of the queue’ statement will be forgotten by the next administration, if not sooner,” said Gary Hufbauer, a senior fellow at the Peterson Institute of International Economics. “In my view, TTIP is either dormant or dead in the wake of Brexit.”

It may be easier for Washington to negotiate a bilateral trade deal with Britain, a “like-minded” country that is more open to free trade than the 27 remaining EU members, said Miriam Sapiro, a former deputy U.S. Trade Representative.

“A U.S.-U.K. agreement could create leverage to get TTIP done more quickly, and it’s an easier agreement to do,” Sapiro said.

As U.S. Treasury Secretary Jack Lew and Secretary of State John Kerry sought to contain the damage from Brexit in public appearances on Monday, they both refrained from repeating Obama’s trade warning.

Lew told CNBC that a trade deal with the EU remains a priority because it has been under negotiation for several years, but he did not rule out the possibility of separate talks with Britain once Europe and the U.K. agree on separation terms.

“Any separate negotiation with the U.K. will have to take a course in part determined by what happens between the U.K. and EU,” Lew said. “So it is, I think, very much in the interest of all parties to maintain open trade relationships. The U.S. and the U.K. have a special, deep relationship that will continue.”

White House spokesman Eric Schultz added that the administration was “working through” how the “Brexit” vote would affect the TTIP talks.

“If we have to start negotiating separately with the United Kingdom, that’s going to start from a different vantage point, especially because we’ve had years of progress.”

Schultz said that U.S.-U.K. economic ties “remain strong and vibrant as they have been, and the special relationship had not suffered because of the vote.”

The more conciliatory tone “is about stabilizing the economic situation,” said Heather Conley, European Program Director at the Center for Strategic and International Studies, a Washington think tank. She added that since markets were “already punishing” Britain for the vote, there was no need for the Obama administration to pile on.

Goldman Sachs’ top economists told clients that they expect Britain to enter a recession within the next year as investment plans shrink and credit tightens in the vote’s wake. .

Both Standard and Poor’s and Fitch Ratings cut their credit ratings for Britain, anticipating damage to its economy from Brexit, while the shares of British homebuilders have tumbled as much as 40 percent in two days.

The British government is scheduled to make a final decision this year on replacing the four aging submarines that carry its Trident intercontinental nuclear ballistic missiles, a program that could cost as much as $167 billion.

British Defense Minister Michael Fallon told parliament on Monday that the government maintains its commitment to the BAE Systems program and hoped a vote on the decision would be held “shortly.”

Britain’s departure from the EU — which could take several years to negotiate — risks undermining Europe’s new defense strategy, days before NATO and EU governments sign a landmark pact to confront a range of threats from Russia to the Mediterranean, officials say.

NATO allies will be looking for reassurances on Britain’s commitments to the group at a summit in Warsaw in July.

“Things are going to be a lot harder,” said a senior Western defense official involved in EU-NATO cooperation. “NATO planned on linking itself up to a stronger European Union, not being the default option for a weakened, divided bloc.”

Another U.S. official played down any near-term security concerns saying: “I don’t think the sky is falling here.”