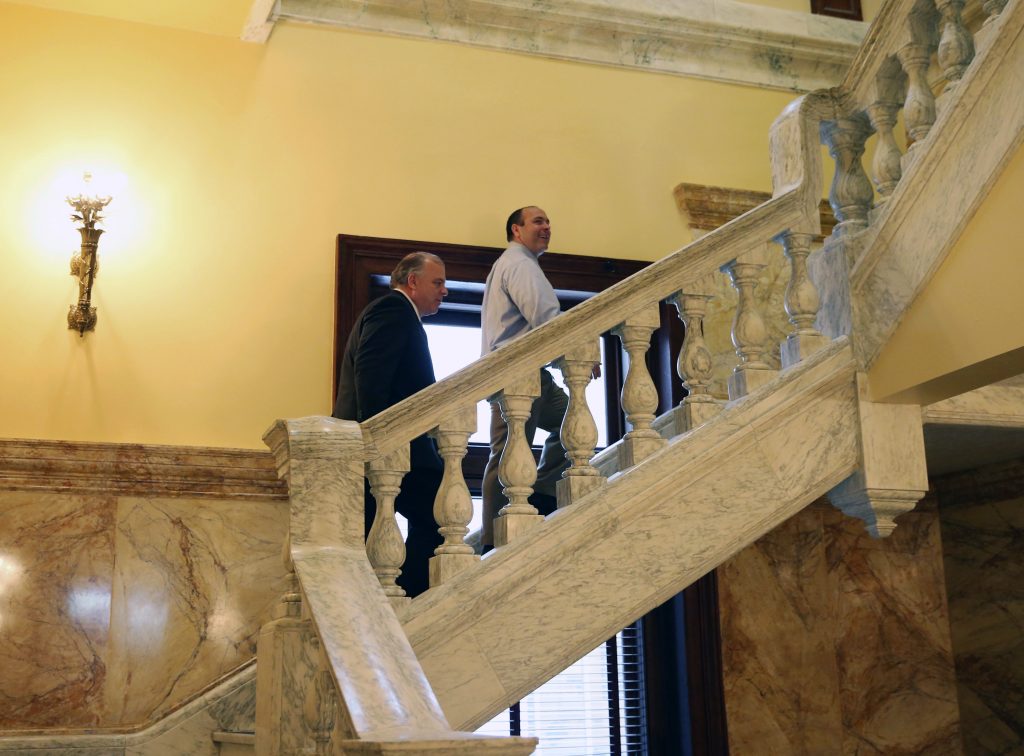 On Monday, New Jersey became the latest state to pass an anti-BDS bill, when the Assembly overwhelmingly voted to prohibit the state from investing in any entities that participate in the BDS (Boycott, Divestment and Sanctions) movement against Israel.

According to the legislation, which passed the Assembly 39-three on Monday after having passed the state Senate unanimously last month, “it is in the best interest of this State that a statutory prohibition be enacted to prohibit the investment of public employee retirement funds in companies boycotting Israel.” Therefore, “no assets of any pension or annuity fund under the jurisdiction of the Division of Investment in the Department of the Treasury, or its successor, shall be invested in any company that boycotts the goods, products, or businesses of Israel, boycotts those doing business with Israel, or boycotts companies operating in Israel or Israeli-controlled territory.”

Within two years, the state must “take appropriate action to sell, redeem, divest, or withdraw any investment” held in a company that participates in BDS.

“We are very grateful that the New Jersey legislature voted to support this legislation,” Rabbi Avi Schnall, Agudath Israel of America’s New Jersey director, told Hamodia. “This vote made a strong statement that the state of New Jersey stands firm in its strong relationship with the state of Israel.”

The bill will now head to the desk of Gov. Chris Christie.