Politics Trump: ‘It Would Be Helpful’ If Republicans Would Help Him
Politics 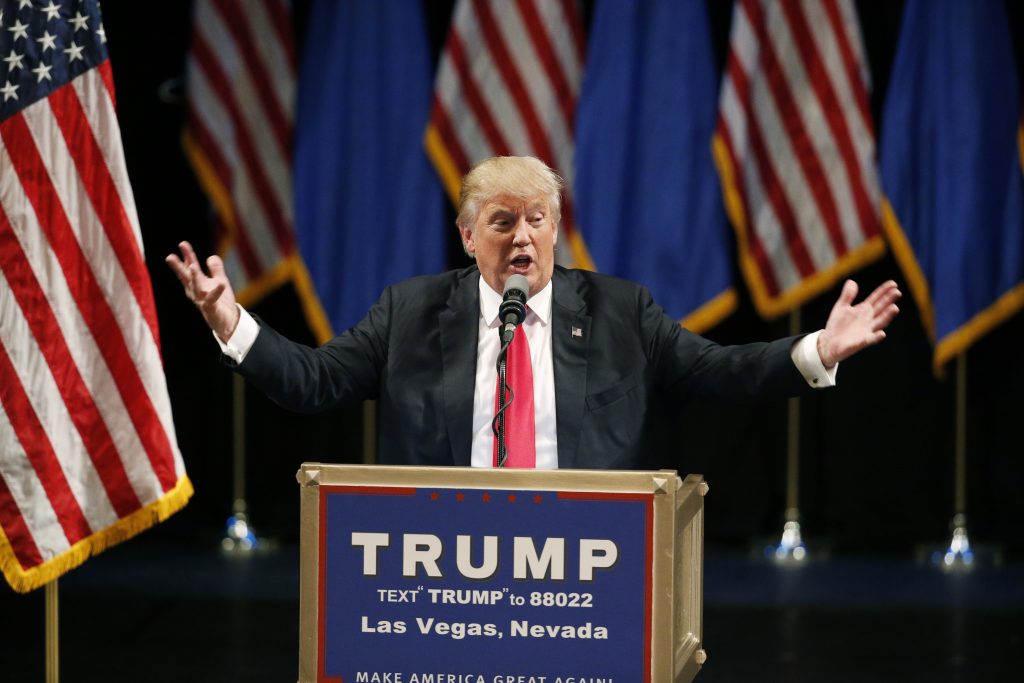 Donald Trump is railing against continued efforts by some frustrated Republicans planning a last-ditch effort to try to thwart him from becoming the party’s nominee.

Speaking at a rally in Las Vegas Saturday afternoon, Trump referred to “a little movement” ”coming from people that have been badly defeated.”

Trump alleges the efforts are not legal and wonders who the party would pick in his place.

Trump says “it would be helpful” if fellow Republicans would rally around him to help him beat likely Democratic rival Hillary Clinton.

The billionaire threatened that, if Republicans don’t come together, he’ll go back to funding his own campaign.