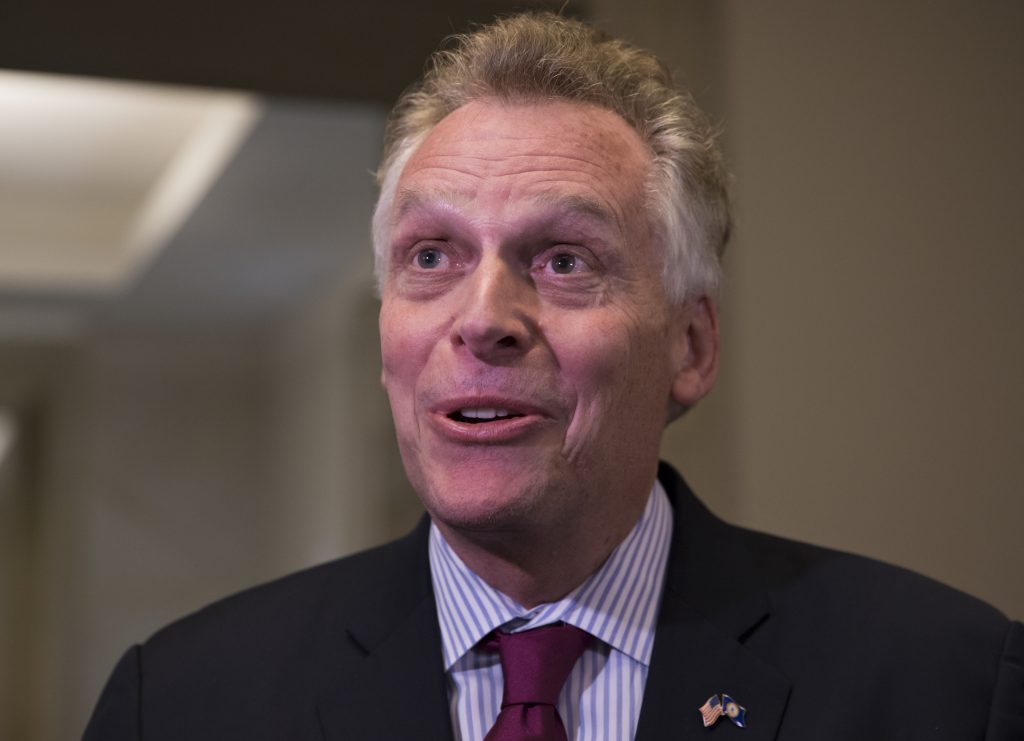 The Virginia Supreme Court on Wednesday set dates to hear a Republican-backed challenge to Gov. Terry McAuliffe’s order restoring the voting rights of more than 200,000 felons.

The court will hear the case on July 19 in Richmond, during a special session scheduled to accommodate this and other cases.

The order came in response to Republicans’ request for an accelerated timeline. They would like the court to issue a ruling well ahead of the November general election.

“We are pleased the Supreme Court recognizes the urgency of our challenge to Governor McAuliffe’s unprecedented and unconstitutional expansion of executive power,” Howell said in a statement.

Republicans want the court to cancel the registrations of all felons who have signed up to vote since McAuliffe’s April 22 order. As of Tuesday, that number was 5,816, according to the state Department of Elections.