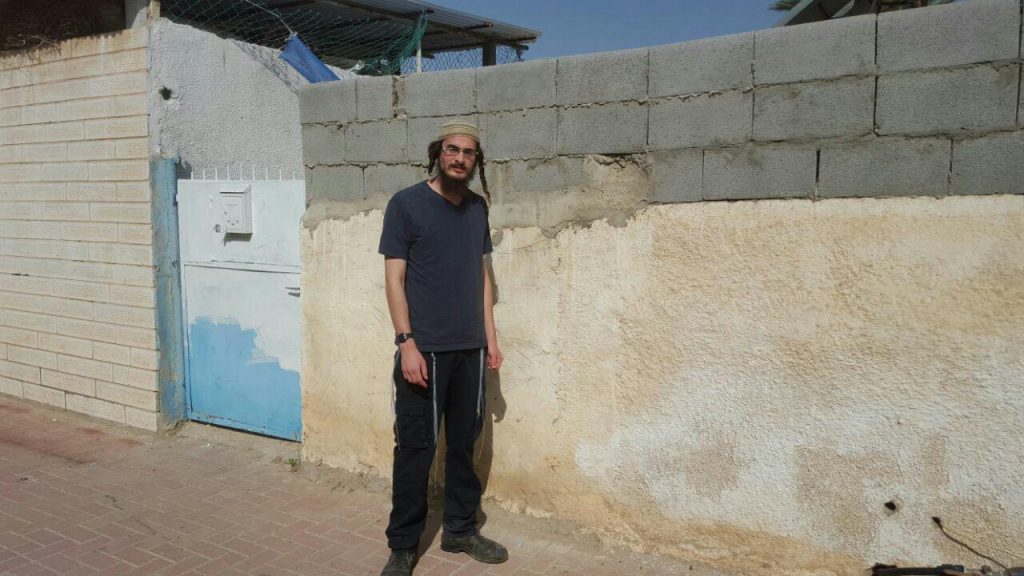 The state said it would nevertheless seek to impose certain restrictions on Ettinger’s activities after June 1, limitations which his attorney Yuval Zemer, from the organization Honenu, promised to oppose.

Ettinger was arrested in August along with two others, following the Duma terrorist arson in which most of a Palestinian family was burned to death. He was placed in administrative detention in September, which was extended on February 1 by then-Defense Minister Moshe Yaalon.

Ettinger has not been charged with any crime. Another man and a minor were indicted for the arson but the two have already been released.

At the end of a court hearing in March, Zemer said: “I am very happy that this very prolonged period of detention has come to an end. It reveals that in the state of Israel in 2016 it is possible for a person to be imprisoned for 10 months merely for his political opinions.”

Several months ago, Ettinger’s case made headlines when the Shin Bet and the prison service refused him permission to go home to attend his son’s bris milah. After a legal battle that reached the High Court on the eve of the bris, the judges rejected Ettinger’s petition.