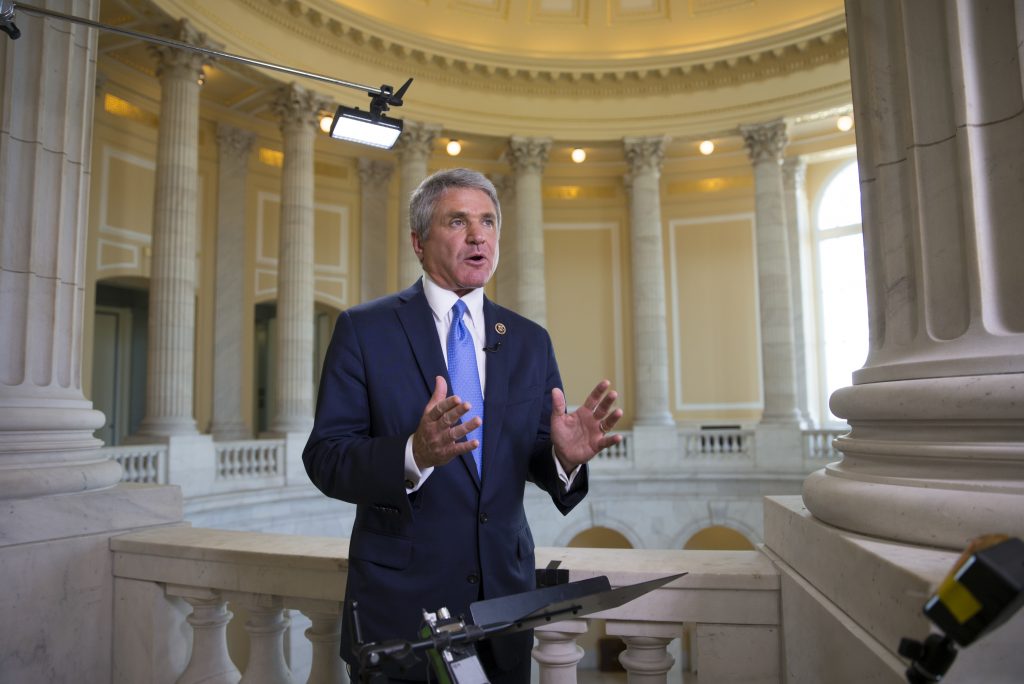 With Memorial Day weekend travel looming and more than 200 million fliers expected to face extraordinarily long lines at security checkpoints by summer’s end, airport officials and airlines on Thursday called on Congress to come to their rescue.

“We have never seen TSA wait times that affect airlines and passengers throughout the United States like we’ve seen in recent months,” Kerry Philipovitch, a vice president of American Airlines told the House Homeland Security Committee’s Subcommittee on Transportation Security. “Without immediate leadership and innovation, the 231 million Americans that will board a plane this summer will be frustrated and angry.”

Philipovitch joined executives from airports in Chicago, Syracuse and Tucson who shared their worries with the committee in the third Congressional hearing on the subject this month.

Near-record numbers of passengers — an estimated 740 million — are expected to fly this year, 97 million more than flew three years ago. That passenger load, combined with staffing shortages at TSA checkpoints and procedural changes implemented by TSA Administrator Peter V. Neffenger, have resulted in long delays, with some reportedly waiting three hours to clear screening.

In addition, hundreds were stranded overnight in Chicago, more than 70,000 American passengers and 40,000 checked bags have missed their flights, and New York’s John F. Kennedy International Airport has reported an 80 percent increase in wait times.

“This committee continues to receive reports from around the country describing delays at TSA checkpoints in excess of two hours,” subcommittee Chairman John Katko (R-N.Y.) said. Katko said he would introduce legislation this week intended to help address the long wait times.

“More needs to be done, and fast,” Philipovitch said. “Programs that had been in place to drive efficiency and increase security throughput were eliminated without adding commensurate resources required to support longer passenger processing times.”

Philipovitch was referring to Neffenger’s decision last year to end a practice that allowed randomly selected passengers to pass through a special line reserved for those whose preflight background checks identified them as low-risk.

Neffenger on Wednesday told the House Committee on Oversight and Government Reform that he “knew that that would dramatically increase the number of people back in the standard lines and we weren’t staffed at the level we needed to be to man all the lines.”

But he said he had to tighten checkpoint security after a damning inspector general’s report last year that said undercover federal investigators were able to slip illegal weapons and phony explosives through the system more than 95 percent of the time.

“It appears that TSA did not adjust its staffing model after screening protocols were changed,” Philipovitch said.

Under pressure from Congress to cut costs, the TSA had seen its staffing reduced by 12 percent before Neffenger became administrator in July. TSA acquiesced to the cuts because its leadership was banking on the success of two key programs.

One was the program of random selection that Neffenger ended, and the other was rapid growth of a TSA program known as Pre-Check, which speeds passengers who have submitted to background checks and fingerprinting through special lines that move twice as fast. TSA had hoped the program would swell to 20-25 million members, but so far it is below 3 million.

When Neffenger took over, he first asked Congress not to require a planned additional staffing cut of 1,600 TSA personnel. He scrambled to elevate many of the 20 percent of part-time TSA workers to full-time status and received $34 million to hire and train 768 more workers.

Representatives from three airport authorities — in Chicago, Tucson and Syracuse — also pleaded with the committee for changes and additional resources Thursday.

Lydia Beairsto from the Chicago Department of Aviation said Midway and O’Hare airports had seen a seven percent increase in passengers this year, while TSA staffing is down by 17 percent.

“We started experiencing a total breakdown,” she said, with the wait at checkpoints consistently above an hour and sometimes reaching two hours. She said that on May 15, United Airlines had to delay 37 flights and re-book 4,300 passengers at O’Hare.

“When O’Hare sneezes, the rest of the country catches a cold,” she said, a reference to the ripple effect through the air travel system when a major hub has problems.

Beairsto pointed out that the Brussels airport bombings made clear that long security lines put the mass of passengers at risk.

“Large crowds of passengers in queues are not just an inconvenience, they themselves expose a vulnerability,” she said.

“The TSA screening issue was not created overnight, and will not be solved overnight,” Philipovitch said. “However, we must work together to offer ideas and resources to TSA while Administrator Neffenger and his team review current screening protocols, funding priorities, and management practices.