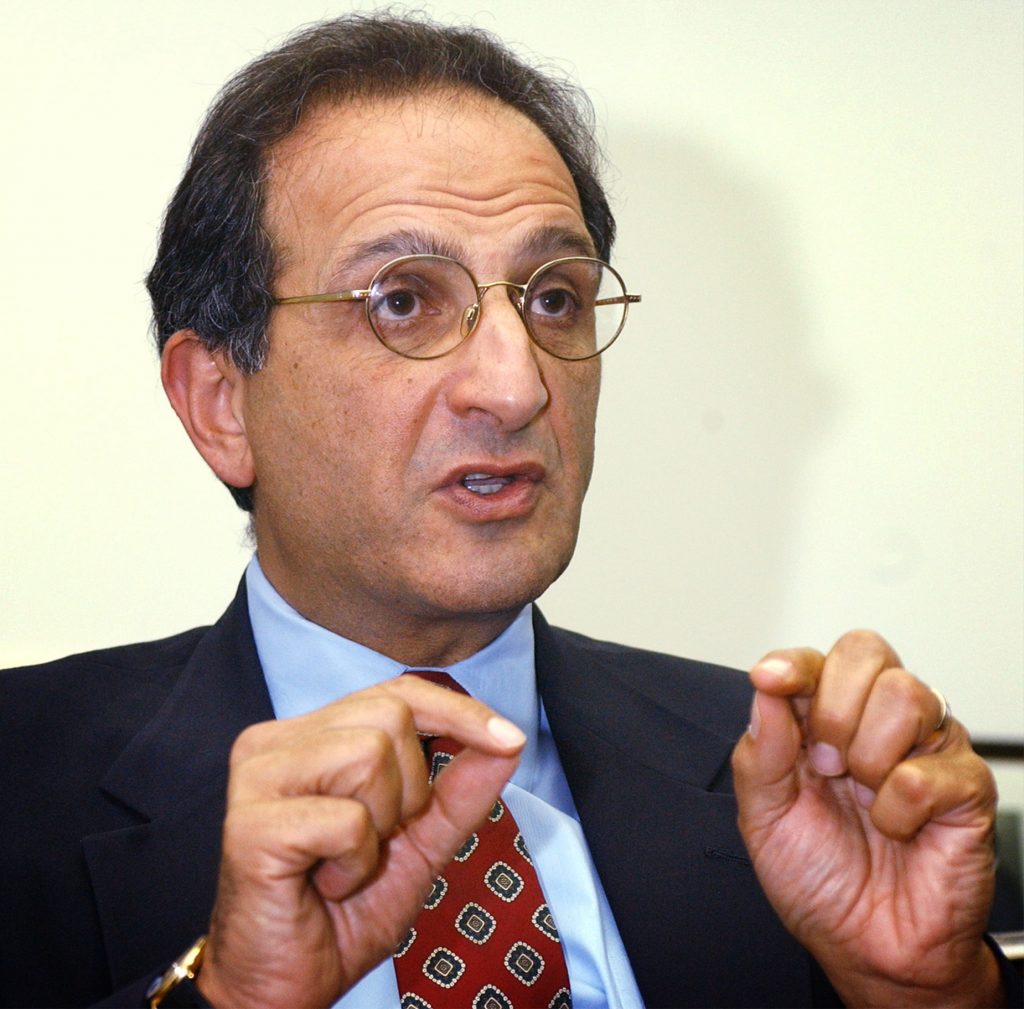 Sen. Bernie Sanders has been given highly unusual say over the drafting of the Democratic Party platform this year even if, as expected, he loses the primary contest to Hillary Clinton.

The two Democratic candidates have agreed with Democratic Party officials to a new apportionment of the 15-member committee that writes the platform, according to Democratic officials familiar with the compromise worked out this month.

Clinton has picked six members, and Sanders has named five — including a longtime activist on behalf of Palestinian rights, a potential sign of his plans to push the party’s policy on Israel in a different direction, the Democrats said Monday ahead of an expected announcement by the DNC.

The math is based on the number of popular votes each has received to date, one official said. Democratic Party Chairwoman Debbie Wasserman Schultz will name four. The campaign choices were selected in consultation with the campaigns and the DNC from larger slates of 12 and 10 suggested by the campaigns.

DNC rules allow the chairman to pick the entire slate of 15 people who govern the platform that will be presented at the party convention in July.

The change was made to be inclusive of Sanders supporters after the strong liberal challenge he mounted during a long and sometimes bitter primary.

Sanders’ choices include James Zogby, a pro-Palestinian activist, and Cornel West, a liberal author and racial justice activist who has been a Sanders surrogate. Sanders also named Rep. Keith Ellison of Minnesota, among his most prominent elected backers, author and environmental activist Bill McKibben and Native American activist Deborah Parker.

Each campaign also has a non-voting representative at committee meetings.