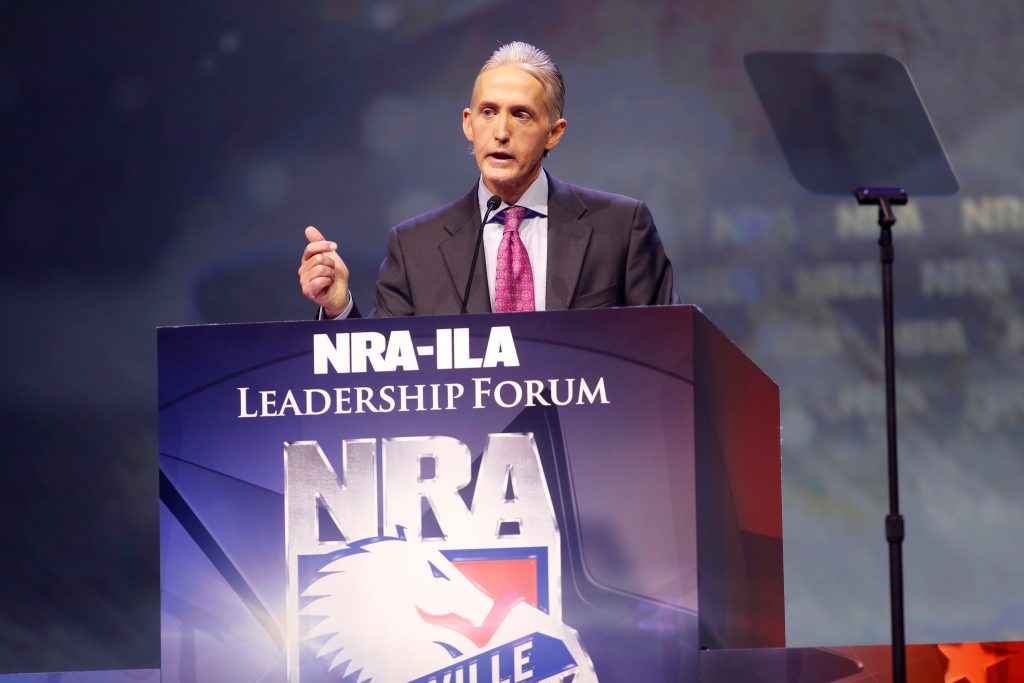 The U.S. House panel investigating the 2012 Benghazi attack that killed Ambassador to Libya Christopher Stevens and three other Americans will release its report on the incident in the next month, the congressman leading the inquiry told MSNBC on Friday.

Representative Trey Gowdy, who is in charge of the two-year-old investigation in the House of Representatives, told MSNBC the committee’s report would be finished and released before Republican and Democratic political parties hold conventions in July to nominate candidates for the 2016 presidential elections.

“We’re going to get the report out. It’ll be in the next month,” Gowdy told MSNBC in an interview, adding that he had wanted to finish the investigation last summer but hadn’t been able to get all the documents he needed from the administration.

“I can’t stop an investigation because an executive branch agency won’t give me documents, and we’re still owed documents,” Gowdy said, adding the report would say “what we’re missing” and which agencies hadn’t reported fully.

The Republican-led panel has been criticized for allowing the investigation to drag on for so long and accused of politicizing the incident.

Hillary Clinton, the leading contender for the Democratic presidential nomination, was secretary of state at the time of the attack and Republicans have accused the State Department of being slow to hand over documents it needed.