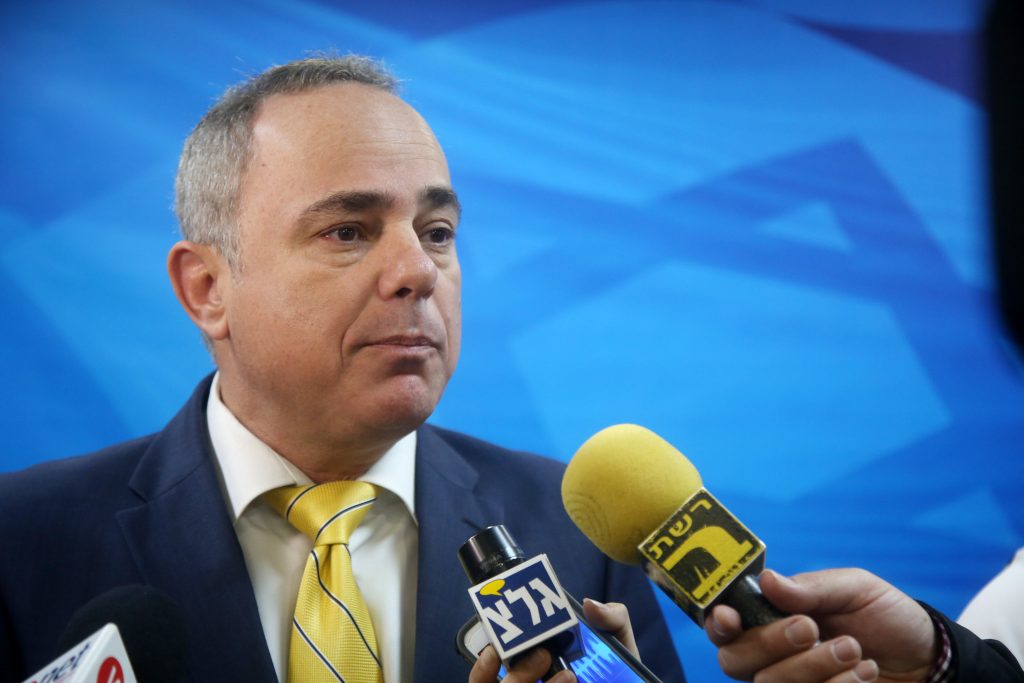 Israel’s long-delayed natural gas development program has restarted, with the energy companies agreeing to a revision that it is hoped will satisfy the High Court judges who threw out the original deal in late March.

The companies accepted a rewrite of the stability clause, which the Court singled out as unconstitutional because it locked in national gas policy for ten years, precluding future governments from changing it, The Jerusalem Post reported on Wednesday.

According to the spokeswoman for National Infrastructure, Energy and Water Minister Yuval Steinitz, Delek Group and Noble Energy agreed to a version of the clause that would allow future governments to have input regarding changes to Israel’s natural gas policy, should it become necessary. This will require approval from the government, which the ministry expects in the coming days.

Steinitz said that the new version was a “suitable replacement for the stability clause, based on the principles outlined by the High Court.”

“I am full of hope that the development of the Leviathan gas field, which began last January, will now be able to continue according to the original timeline set down in the framework,” he said. “This year it could be possible to open up Israel’s economic waters to renewed exploration for oil and gas with additional international energy companies.”