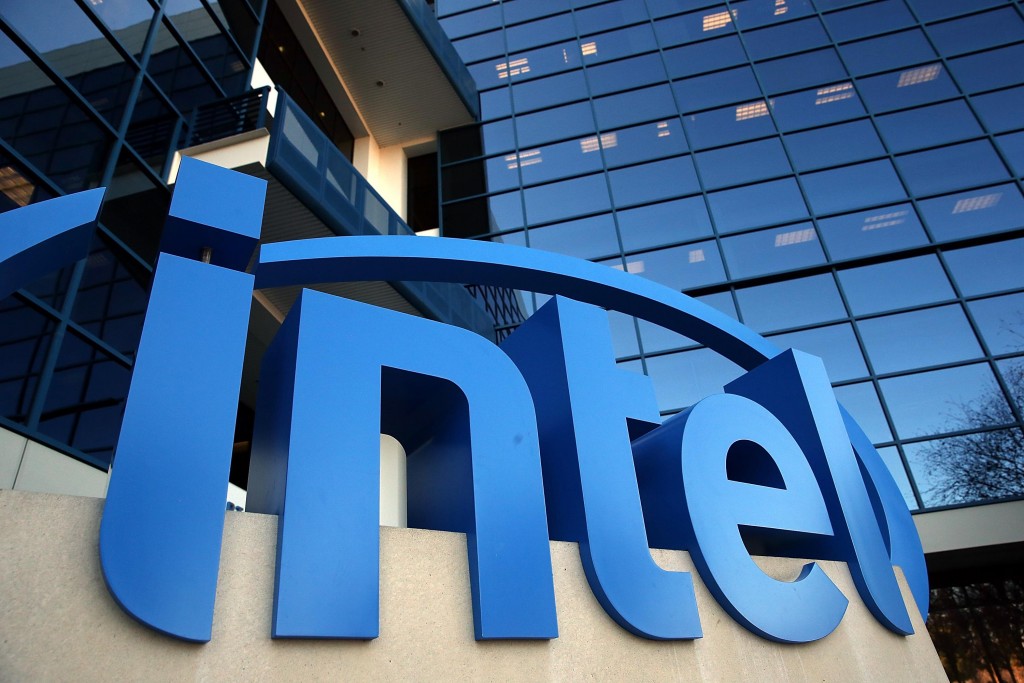 International tech giant Intel is closing its Yerushalayim production facility, the company announced Wednesday. The move will affect some 170 workers, most of whom will be transferred to the company’s Kiryat Gat production facility. A research and development center at the Har Chotzvim high-tech industrial zone of Yerushalayim that employs about 100 people will not be affected.

Earlier this year, Intel announced that it was planning to lay off about 11 percent of its 100,000 plus workforce, as it refashions itself from a hardware manufacturer to a maker of smart devices and systems – part of the “Connected Device Big Data” revolution, in which common objects and appliances from refrigerators to washing machines to cars will be connected to servers, which will collect and analyze data, spitting back metrics, suggestions, or instructions.

Already, for example, insurance companies are using sensors to collect data on drivers’ habits and communicating it back to headquarters, where metric analysts use the information to decide how good or bad a risk a driver is based on their real-time driving habits. Proponents of such systems say that it will motivate safe driving, as drivers will get rewarded or penalized for their constant safe driving – and not for the fact that they did not get into accident. Opponents say that it constitutes an invasion of privacy.

The workers will be transferred to Intel’s processor fabrication facility in Kiryat Gat, which is currently producing the company’s Skylake processor, used in the latest generation of laptops and handheld devices sold by the many manufacturers that use Intel processors and components. In 2014, Intel announced that it would upgrade the facility to allow for the production of Skylake and the next generation of Intel processors.

Intel chose Kiryat Gat after a lengthy selection process, in which Israel was pitted against locations in the U.S., Ireland, and India for the upgrade. Their decision was helped by the granting to Intel of benefits worth $600 million through 2022, in which the company will get hefty discounts on taxes and receive other benefits. In return, the company committed to increase its presence in Israel, continuing to hire workers, especially at Kiryat Gat.

Intel Israel is the country’s largest high-tech employer, with over 10,000 employees in locations around the country, many of them engaged in research and development. According to the company, it is responsible for the employment of about 30,000 people in Israel who work at companies supplying it with products and services.