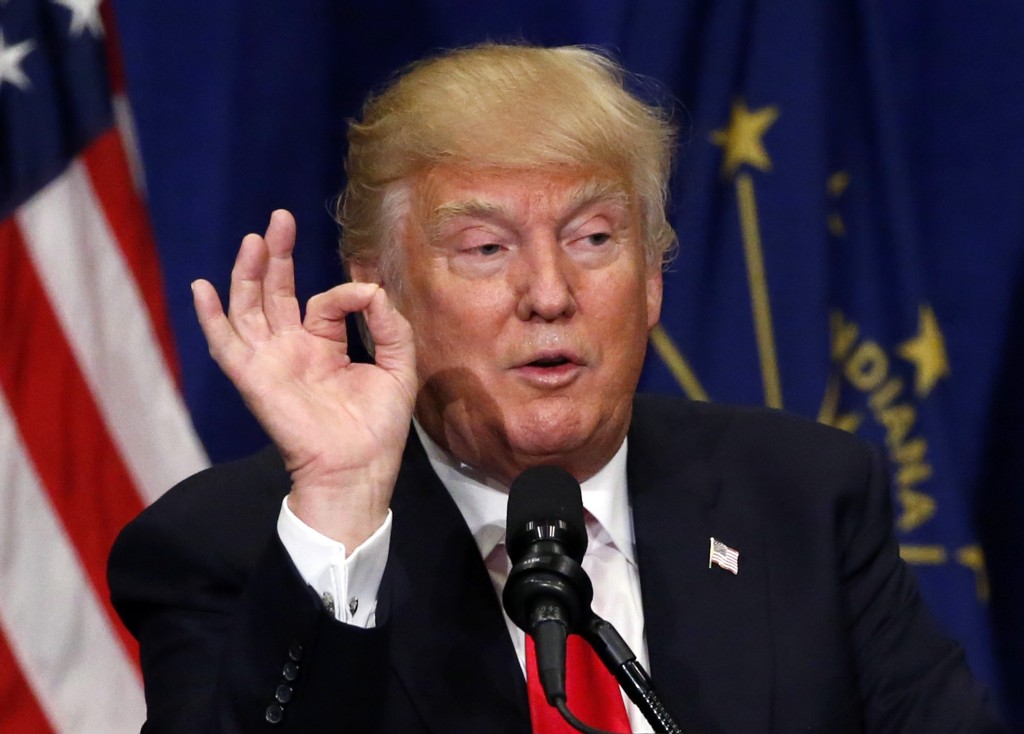 Presumptive Republican presidential nominee Donald Trump said that Britain leaving the European Union would make no difference to a potential bilateral trade deal if he became president, according to an interview clip aired by broadcaster ITV on Sunday.

During a visit to London last month, President Barack Obama told Britons that if they elected to leave the EU in a June 23 referendum they would be at “the back of the queue” for a U.S. trade deal.

“I am going to treat everybody fairly but it wouldn’t make any difference to me whether they were in the EU or not,” Trump said in an interview with Piers Morgan, due to be aired in full on ITV on Monday. “You would certainly not be back of the queue, that I can tell you.”