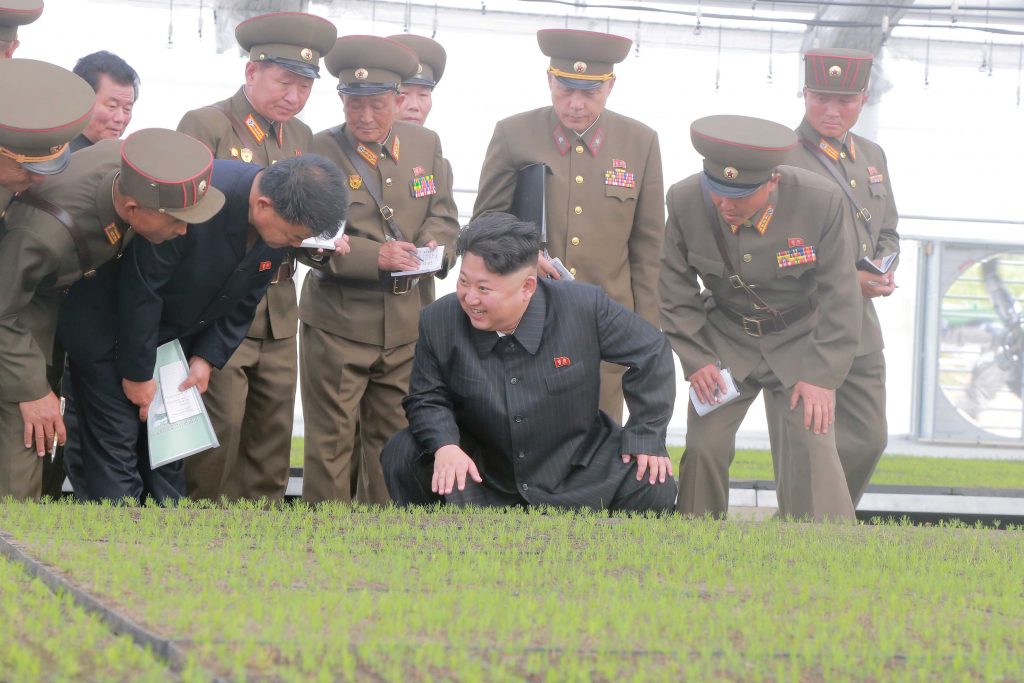 North Korean authorities allowed a Russian yacht to continue its journey two days after detaining it and its five crew members in coastal waters, Russian media reported on Sunday.

The yacht was en route from the South Korean port of Pusan to Vladivostok in Russia’s Far East on Friday when it was seized 80 miles off the coast of North Korea’s economic zone.

News agency TASS quoted the consul general as saying a North Korean fishing boat had spotted an image it identified as South Korean on the yacht, which was then towed off to the port of Kimchaek.

News agency RIA on Sunday cited Russia’s consul general in Chongjin as saying North Korea had detained the yacht “by mistake.” He told RIA the yacht and its crew were allowed to leave Kimchaek at 10:00 local time on Sunday.