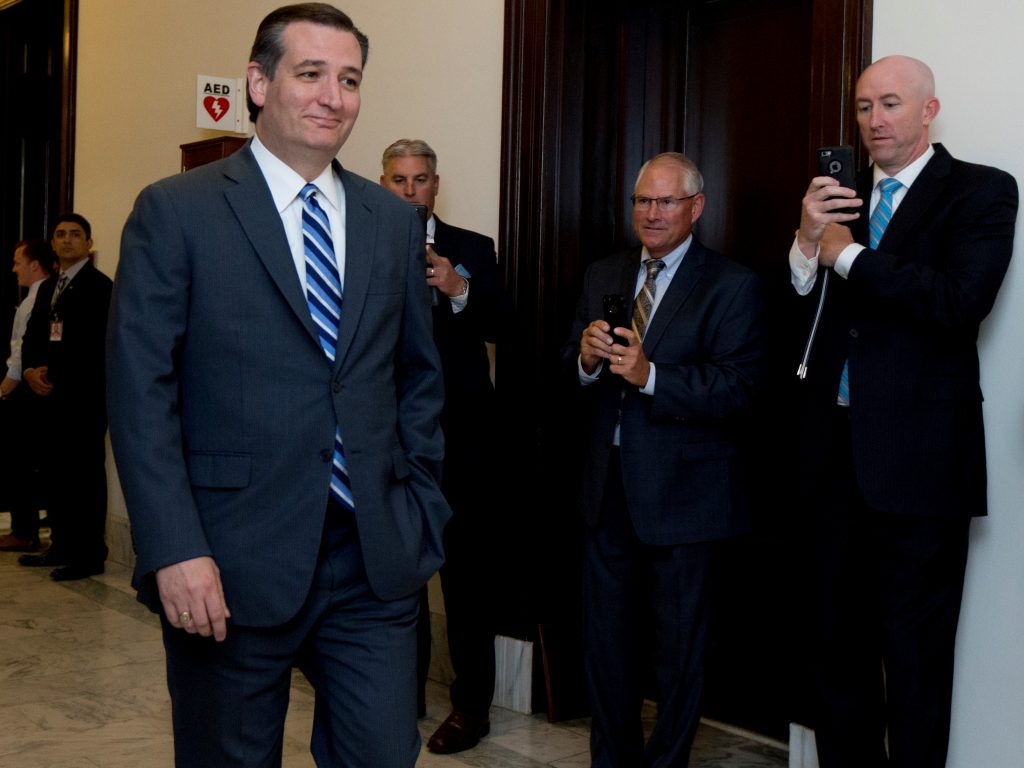 The Texas senator told Glenn Beck that he may jump back into the GOP presidential race as discomfort over Donald Trump’s presumed nomination roils the party.

“The reason we suspended our campaign was that with the Indiana loss, I felt there was no path to victory,” Cruz said, according to a report in The Hill.

“If that changes, we will certainly respond accordingly.”

Cruz suspended his presidential campaign last week after Trump’s win in Indiana, following a Trump sweep of East Coast states that was brutal to Cruz’s hopes.

The conservative senator has a hefty collection of more than 500 delegates, which could still give him some leverage heading to the Republican convention in Cleveland in July.