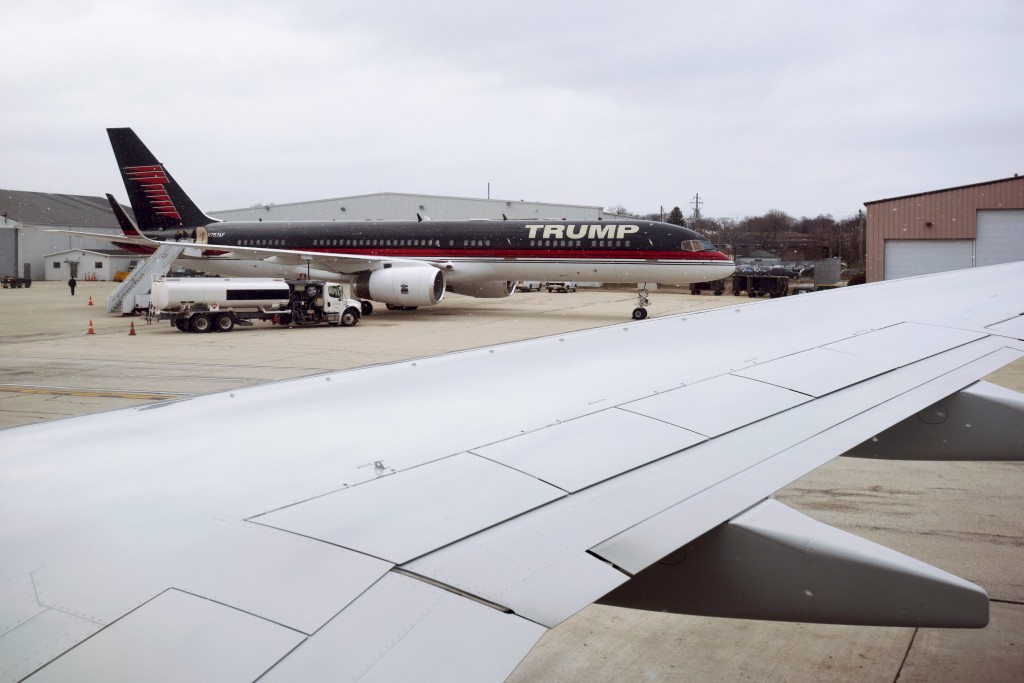 The national spotlight is on Wisconsin as state voters make their choice for the Republican and Democratic presidential candidates on Tuesday.

The candidates have spent the last 10 days crisscrossing the state, appearing at town hall meetings, rallies and giving speeches. The blitz has generated huge interest in the races, with turnout projected to be the highest in more than 30 years.

The presidential races aren’t the only contests on the ballot. Closer to home, voters will settle a tight race for a 10-year term on the state Supreme Court as well as multiple municipal races. The election also will mark how well voters are adapting to a new requirement that they show state-approved photo identification at the polls.

A guide to the election:

Wisconsin was shaping up as tough territory for Republican presidential front-runner Donald Trump. Powerful talk radio conservatives lined up behind Sen. Ted Cruz, who also won GOP Gov. Scott Walker’s endorsement. Trump has faced criticism in recent weeks over several controversies. His campaign manager also has been charged in Florida with simple battery for a run-in with a reporter. Cruz led Trump by about 10 points in the Marquette University School of Law’s final statewide poll the week before the election, with Ohio Gov. John Kasich well back.

A statewide victory for Cruz would net him 18 of 42 delegates. Trump and Kasich could still win some of the state’s eight congressional districts, which each have three delegates. Kasich has been campaigning hard in Madison. Trump is expected to do well in northern Wisconsin and could win a district there or in western Wisconsin. Cruz can add to his total by cleaning up in and around Milwaukee. A decisive Cruz victory would put a big dent in Trump’s chances of avoiding a nomination fight at the national convention in Cleveland.

The race looked tighter on the Democratic side, with Bernie Sanders hoping to build on winning five of the past six states’ contests. He has sought to link Clinton to trade policies that he said contributed to the loss of Wisconsin manufacturing jobs. Clinton emphasized her long ties to the Democratic Party — a gibe at Sanders’ longtime status as an independent — and questioned the practicality of such Sanders promises as free college tuition.

At stake are 86 delegates to the Democratic national convention. Because the delegates are awarded based on the proportion of votes a candidate receives, a close race is unlikely to yield a major delegate haul for Clinton or Sanders. The state also has 10 super delegates, including congressional delegation members and Democratic National Committee members, who will go to the national convention unbound by Tuesday’s vote. Five of those have committed, all to Clinton.

Wisconsin’s Government Accountability Board says the primary is likely to be the hottest April election since 1980, with 40 percent of eligible voters expected to turn out. That’s about 1.75 million people. Early voting trends back that up, with nearly twice as many people voting absentee as four years ago.

Heavy turnout means the best test yet of a new law that requires voters to show photo ID. The law was in effect for the February primary, but turnout was tiny. Liberal groups opposed the provision, arguing it would dissuade some people from voting, and the League of Women Voters planned to have about 100 observers at polling places around the state to see how it was working.

After the presidential races, the most intriguing contest was for a 10-year term on the Wisconsin Supreme Court. Though the race is officially nonpartisan, Supreme Court Justice Rebecca Bradley received backing from conservatives, and Appeals Court Judge JoAnne Kloppenburg has been the choice of liberals. Bradley, appointed to the High Court last fall by Walker to complete the term of late Justice Patrick Crooks, benefited from more than $1.5 million in spending on media ads by the conservative Wisconsin Alliance for Reform, according to one tally. The liberal Greater Wisconsin Committee spent at least $345,000 for ads supporting Kloppenburg. Wisconsin’s High Court currently has a 5-2 conservative majority.