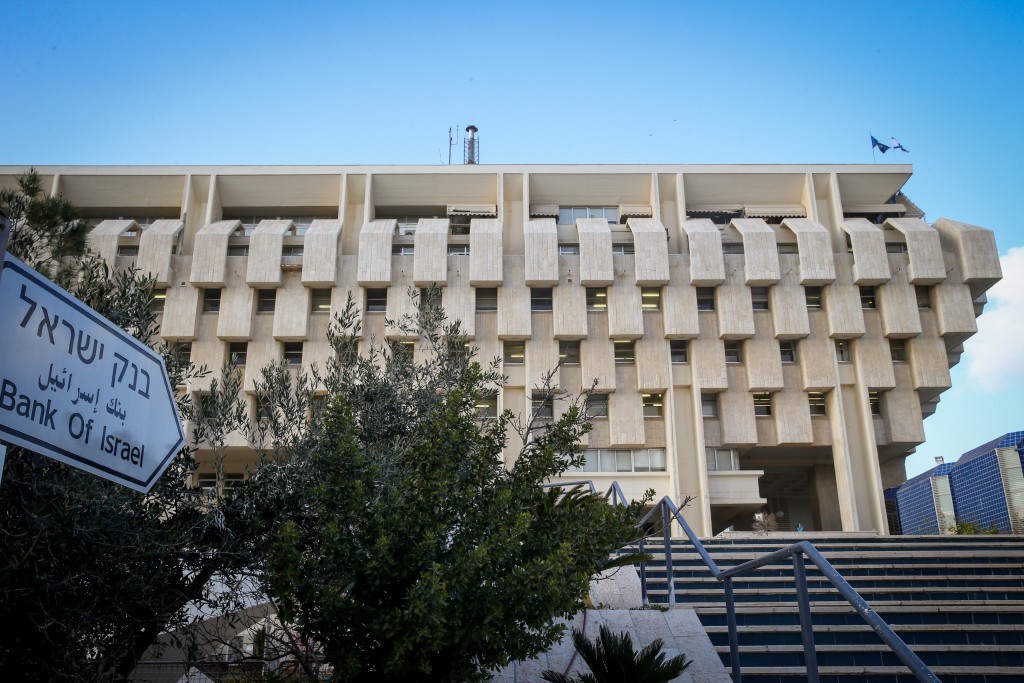 The Economy Ministry’s chief economist, Yoel Naveh, has downgraded the Ministry’s official predictions on the growth rate in Israel for 2016. The adjustment of 0.1 percent was a small one, with the rate now predicted to be 2.8 percent, instead of 2.9 percent.

While seemingly insignificant, that slight change could have big implications for the state budget, which the government will begin working to pass after the Pesach recess. As Prime Minister Binyamin Netanyahu is seeking to pass a budget that will cover both 2017 and 2018, that adjustment could have longer-term effects. Less growth could mean higher taxes, as more resources might be needed to stimulate growth.

More significant is the negative inflation rate the Ministry claims for the current year – with inflation -0.3 percent so far. The Ministry said that this was due to government cost cutting and the reduction of costs of many imported products in recent months.

In 2015, growth was recorded at 2.5 percent, very close to the Ministry’s prediction of a 2.6 percent rate. Unemployment fell to 5.2 percent, and is expected to notch down to 5.1 percent. Wages were up 3 percent (2.9 percent had been forecast). In 2015, the government made NIS 1.8 billion more in taxes than had been expected.