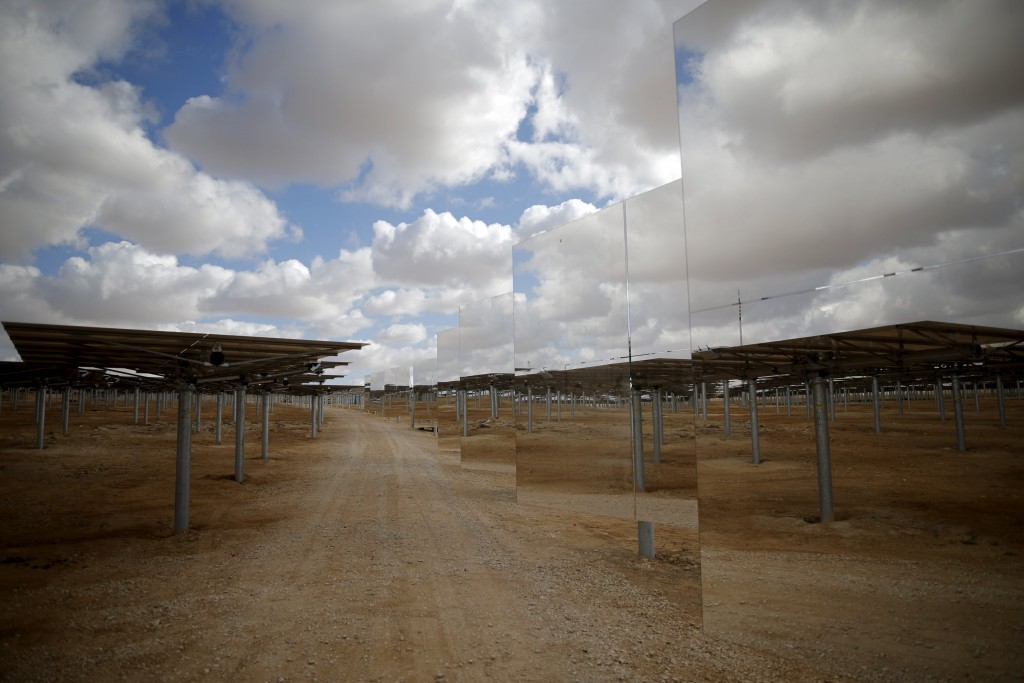 The Public Security Ministry announced this week that it would begin a pilot program that would see photovoltaic plates placed on the rooftops of police stations and prisons to generate electricity. According to Public Security Minister Gilad Erdan, the project will provide “green energy that will save money for the taxpayer by reducing the cost of electricity for the Ministry.”

The project, which was dubbed “Blue Sky,” will include police stations, prisons, firehouses, and other buildings under Ministry jurisdiction. The objective is to supply each building with its own electricity, with the excess sold to the Israel Electric Company. In the pilot program, photovoltaic solar systems that can generate up to 750 kw of electricity will be installed on the rooftops of 15 police stations. After the initial investment is paid off – via the reduction in electricity costs – the Ministry will use the “profits” to expand the program.

Israel generally has sunny weather throughout the year, but the adoption of solar energy has been very spotty. According to electricity experts, the current amount of solar-generated electricity in Israel is some 6 percent of the total used in the country – a far cry from world leader Germany, where about 20 percent of the power supply comes from solar systems. The Israeli government has set a goal of producing 10 percent of the country’s electricity needs by 2020.