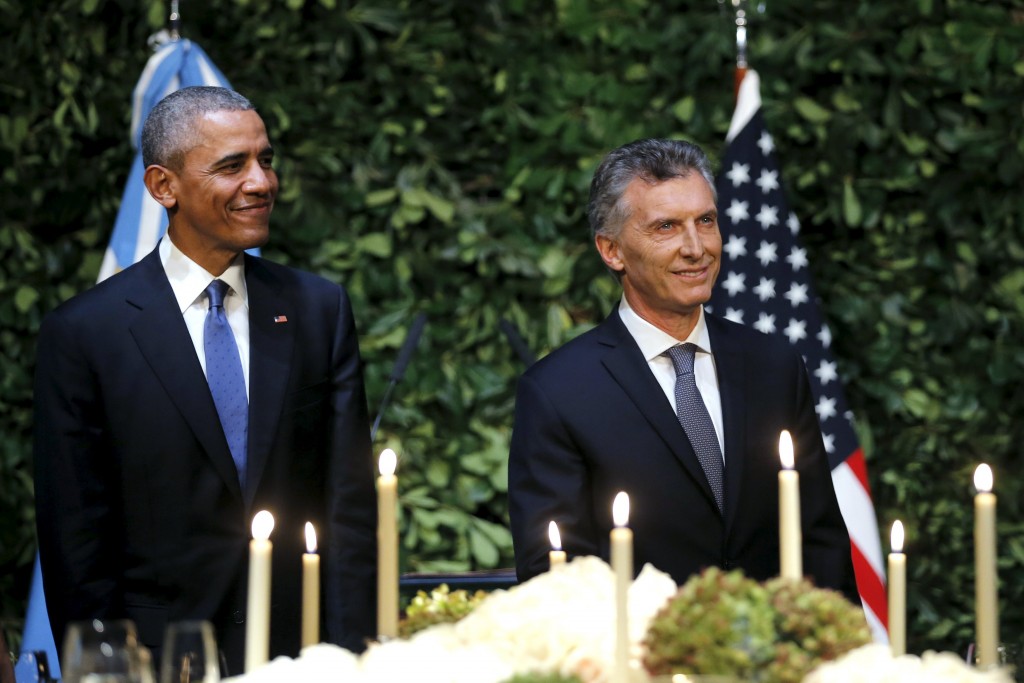 President Barack Obama said on Wednesday he did not expect a breakthrough on Middle East peace before he leaves office and reiterated his support for a two-state solution in which Israelis and Palestinians could live peacefully side by side.

Speaking to students and teachers in Argentina, Obama said he expected to continue working on Middle East peace after he leaves office next January.

The president’s comments came amid reports that his administration was considering a renewed push on the issue.

Obama conceded that despite his and others’ efforts, the decades-long dispute had not come closer to being resolved during his presidency.

Having twice failed to achieve Israeli-Palestinian peace, the Obama administration is discussing ways to help preserve the prospect of an increasingly threatened two-state solution, U.S. officials said earlier this month.

Despite his skepticism about progress anytime soon, Obama reinforced his commitment to that prospect.

“There’s been talk about a one-state solution or sort of a divided government. It’s hard for me to envision that being stable, there’s such deep distrust between the two peoples right now,” he said. “And the neighborhood is in such a mess that I continue to believe that a two-state solution is the best way. Now, over time that could evolve.”