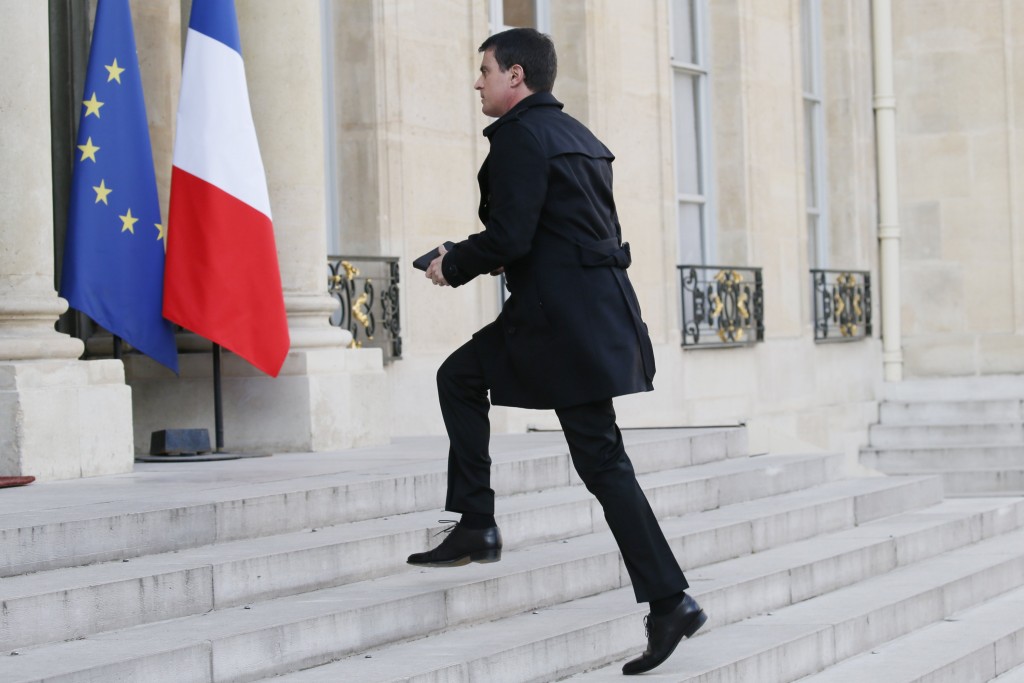 French President François Hollande called an emergency meeting of senior government ministers on Tuesday after a series of explosions in Brussels.

Prime Minister Manuel Valls, Interior Minister Bernard Cazeneuve and Defense Minister Jean-Yves Le Drian were among those present, according to the president’s office.

The deadly explosions were carried out at Brussels airport earlier on Tuesday by a suicide bomber, Belgium’s federal prosecutor said, according to broadcasters VTM and RTBF. A further blast struck a metro station in the capital shortly afterward.

The blasts at the airport and metro station occurred four days after the arrest in Brussels of a suspected participant in the November terror attacks in Paris that killed 130 people.

Police had been on alert for any reprisal action in both capitals, which lie about 315 kilometers apart across an open border.