World American IS Terrorist: I Made a Bad Decision
World 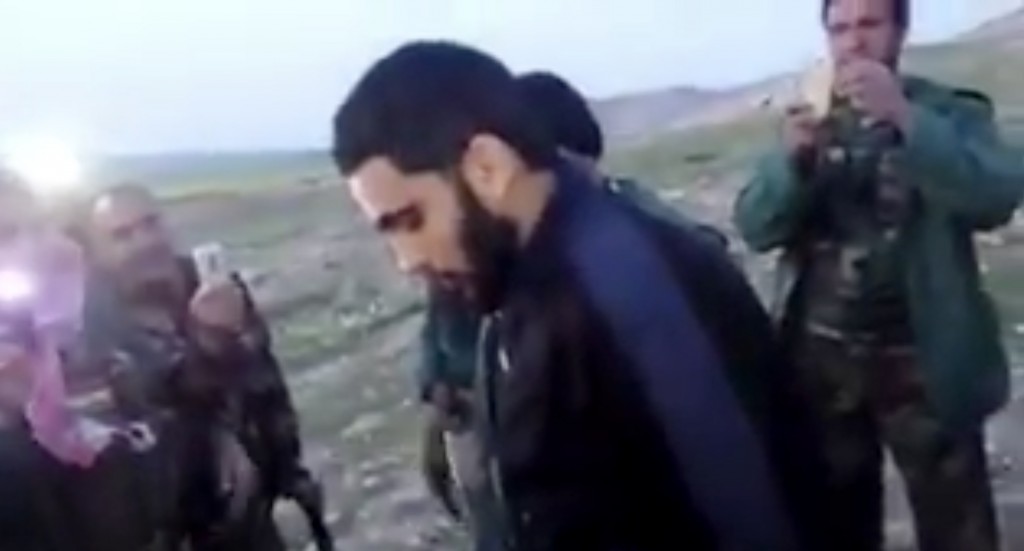 The American Islamic State group terrorist who handed himself over to Kurdish forces in Iraq’s north earlier this week says he made “a bad decision” joining IS, according to a heavily edited interview he gave to an Iraqi Kurdish station that aired late Thursday night.

Mohamad Jamal Khweis, 26, from Alexandria, Virginia detailed his weeks-long journey from the United States to London, Amsterdam and Turkey. There he said he met an Iraqi who arranged his travel through Syria and finally to Mosul.

“I didn’t agree with their ideology,” he said, explaining why he decided to escape a few weeks after arriving.

Khweis gave himself up to Iraqi Kurdish forces in northern Iraq on Monday.

As IS terrorists lose territory, U.S. officials predict there will be more desertions.