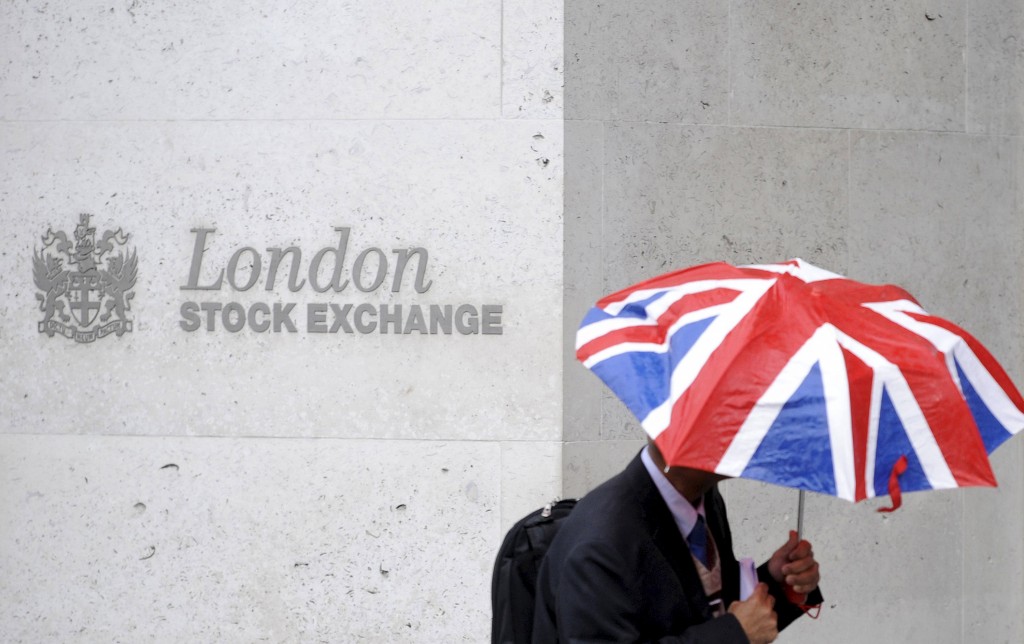 But the deal, which marks a third attempt to link the Frankfurt and London exchanges, may prompt a bidding war after New York Stock Exchange owner Intercontinental Exchange said it may make an offer for the British group.

Nearly 16 years after Deutsche Boerse first tried to take over LSE, the London and Frankfurt exchanges said last month they were discussing an all-share merger, which they confirmed on Wednesday would give Deutsche Boerse shareholders 54.4 percent and LSE shareholders 45.6 percent of a new company.

In a combined statement, the exchanges sought to sell the deal to their investors, describing it as “a premium free merger of equals,” with the lure of potential annual cost savings of 450 million euros ($500 million).

They also promised their users – the banks and fund managers who pay fees to trade and companies who pay to be listed – “substantial benefits,” although they gave no figures.

And in a clear effort to win over Europe’s politicians to the benefits of a dominant pan-European exchange, Deutsche Boerse Chief Executive Carsten Kengeter said it would enable Europe to enhance its capital markets.

This chimes with European Union plans to establish a “Capital Markets Union” to bolster the region’s financial markets to compete better with the United States and Asia.

Despite these incentives, the deal faces questions about what happens if Britain votes to leave the European Union in a referendum in June and whether regulators will give the nod to the creation of a huge presence in derivatives clearing.

Kengeter said the time was right for a merger which will combine the LSE’s share-trading operation with the derivatives trading of Deutsche Boerse’s Eurex.

“We strongly believe this is the right transaction at the right time for our two companies,” Kengeter told reporters, adding that he expects the deal to close by the end of 2016 or in early 2017 after a very broad regulatory review.

Kengeter shrugged off concerns over the impact of Britain, Europe’s biggest financial center, voting to leave the EU.

“We will be having a successful transaction irrespective of the Brexit outcome,” he said.

In further efforts to keep all parties happy, the exchanges confirmed a balance of power between Britain and Germany in the combined group, with LSE Chairman Donald Brydon becoming chairman of the new company, while Kengeter would be CEO.

The combined companies’ board would be made up of equal numbers of LSE and Deutsche Boerse directors.

The new firm, which will be domiciled in Britain, with a primary listing in the blue-chip FTSE 100, will also have a home on the Frankfurt Stock Exchange and have corporate headquarters in both cities.

LSE Chief Executive Xavier Rolet, who will retire if the deal goes ahead, sought to ease concerns that large swathes of IT operations would shift from London to Frankfurt, saying there would be a “balanced” distribution between the two.

Industry analysts say the combined group could face challenges from the EU’s competition regulator over its huge presence in derivatives clearing.

Kengeter said he expected a thorough review by regulators and talks have already begun with them.

“We feel confident about the process,” Kengeter said.

LSE Group, which was created in 2007 when the London Stock Exchange merged with the Milan stock exchange Borsa Italiana, said its shareholders would receive a dividend of 25.2 pence per LSEG share for the six-month period ended Dec. 31.