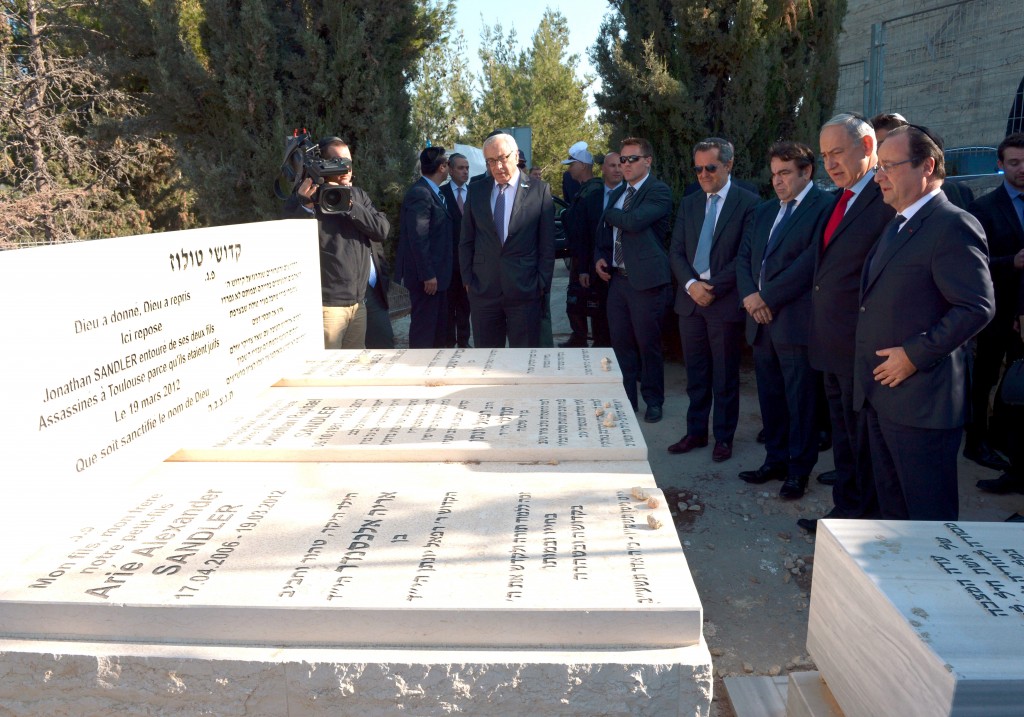 A brother of Mohamed Merah, the Islamic terrorist who killed seven people in attacks on a Jewish school and French paratroopers in 2012, has been ordered to stand trial on terrorism charges.

Authorities initially suspected a lone-wolf attack. But after nearly four years of investigation, the Paris prosecutor’s office said Wednesday that Abdelkhader Merah, in custody since 2012, will be sent to trial in an antiterrorism court along with one other person.

The prosecutor’s office said Abdelkhader Merah is accused of involvement in an al-Qaida-related group that plotted attacks against Jews and soldiers. He is also accused of obtaining weapons and stealing a scooter for his brother’s rampage. Among the charges is complicity to murder.

Three Jewish schoolchildren, a Rabbi and three paratroopers were killed in the terror attacks.

Mohamed Merah died in a shoot-out with police.