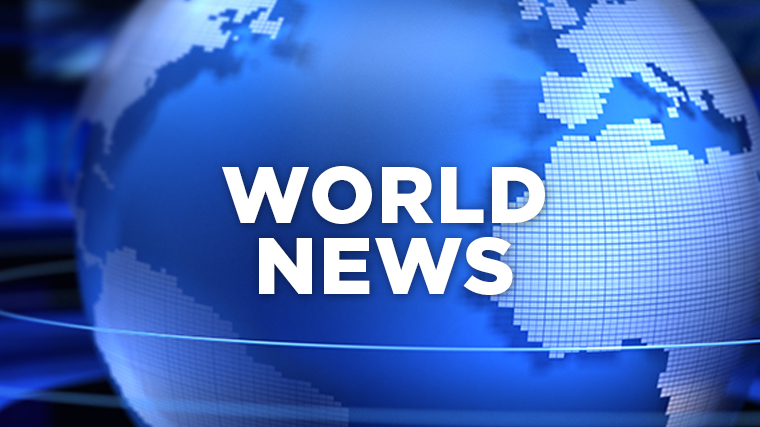 French anti-terrorism police arrested a small group with terrorist ties on Wednesday, suspecting that one of them may have been planning an attack in Paris, France’s interior minister said.

“We have information about one person that suggests that he could undertake violent actions in France,” Interior Minister Bernard Cazeneuve said, adding the man was thought to have ties with the Islamic State in Syria.

“This person was arrested this morning along with people linked with him,” Cazeneuve said, but he warned against jumping to the conclusion that an attack was imminent, as an investigation was underway.

Earlier, TF1 TV reported that three men and one women were arrested at dawn in Paris and at the nearby northern suburb of Seine-Saint-Denis on suspicions they were planning an imminent attack.

Police also seized an unused cartridge for an automatic rifle and computer equipment, TF1 said on its website.

The investigation was particularly focused on a 28-year-old Frenchman who had been under house arrest since Feb. 29 under a state of alert in effect in France since terrorists killed 130 people in a series of attacks last November.

The man, a French citizen, was sentenced to five years in prison in March 2014 after he was arrested two years earlier when he tried to leave France for Syria. He was released in October 2015, TF1 reported.

His partner was also arrested, along with two French brothers of Turkish origin.

The arrests came a day after Belgian police shot dead a 35-year-old Algerian during a raid on a Brussels apartment in the hunt for clues to bloody attacks in Paris last November.