NJ State Trooper Dies After Being Hit by Vehicle 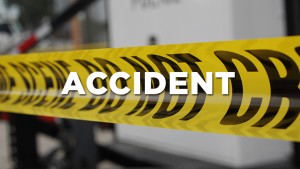 Authorities say a New Jersey state trooper has died after being hit by a vehicle at the scene of an accident.

The New Jersey State Police say Trooper Sean Cullen was 31 years old and had been a trooper for about two years.

Cullen had responded to an accident in the southbound lanes of Interstate 295 in Deptford Township on Monday night. He was walking near the crash when he was struck by a vehicle.

The 22-year-old woman who hit the trooper stopped and is cooperating with investigators. No charges have been filed.