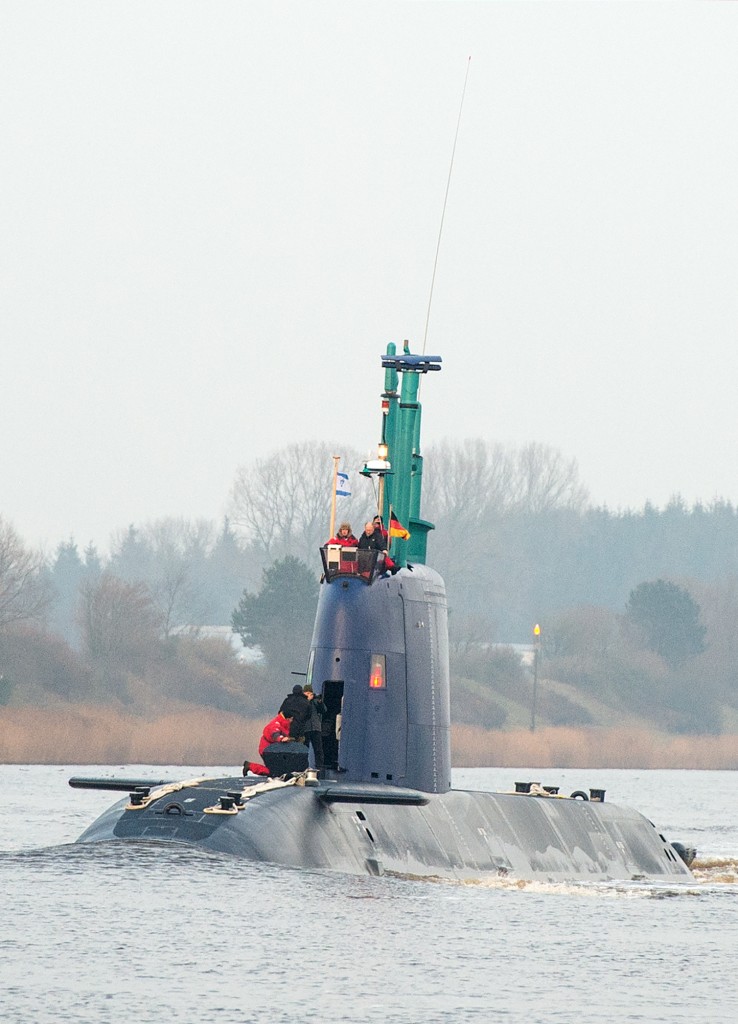 German police say two Israeli agents had their cover blown by a suspicious retiree after their car became stuck in mud in northern Germany.

Police in Neumuenster were alerted Dec. 17 to “suspicious people near the canal” by the mayor of nearby Quarnbek, who had received a call from an elderly woman.

Police spokesman Rainer Wetzel said Tuesday that when officers arrived, the men “immediately identified themselves as being from whatever security service. I don’t know if Mossad was explicitly mentioned.”

The agents were there to monitor the delivery of a new German-built submarine bought by Israel.