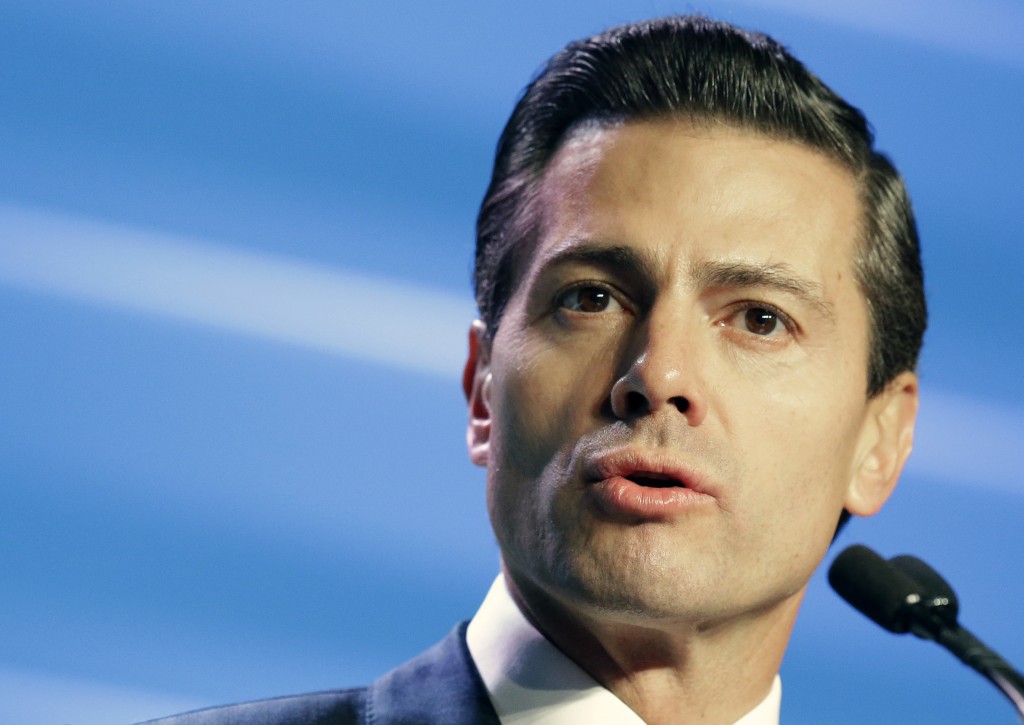 Trump has pledged to build a wall along the two countries’ borders. He has also said Mexican immigrants bring crime to the U.S.

Peña Nieto said in an interview published Monday in the newspaper El Universal that he condemns Trump’s comments.

In his words, “It appears to me that [Trump’s comments] hurt the relationship we have sought with the United States.”

But the Mexican president says his country will try to work with whoever is elected president of the United States.

Peña Nieto until now has avoided direct comments about Trump, and said he would be “absolutely respectful” of the U.S. political process.