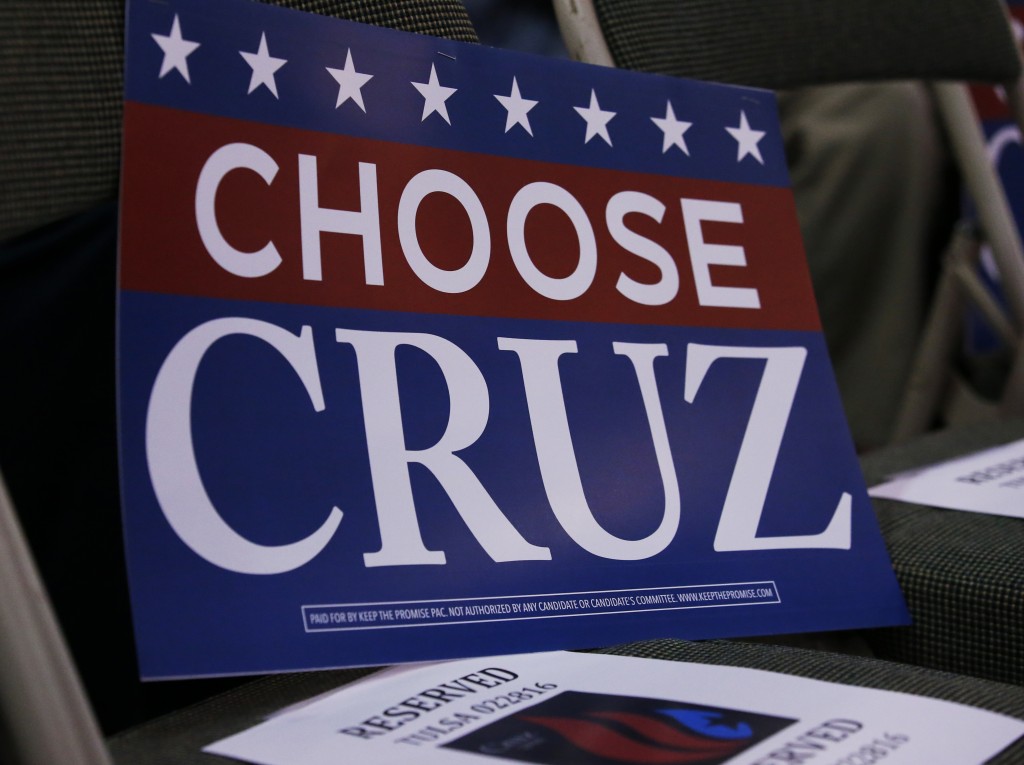 An Illinois voter’s lawsuit challenging Ted Cruz’s eligibility to run for president of the United States because he was born in Canada was dismissed on a technicality on Tuesday by a state judge.

Cook County Circuit Court Judge Maureen Ward Kirby in Chicago ruled that she did not have jurisdiction in the lawsuit — which had sought to have Cruz removed from the state’s primary election ballot — because it had not been properly served on the state Board of Elections.

She found that the plaintiff, Lawrence Joyce, had not properly filed his petition for judicial review.

Joyce, a lawyer and a pharmacist from the Chicago suburb of Poplar Grove who supports Cruz rival Ben Carson, initially filed a complaint in January with the elections board. When the board rejected the complaint, he filed the lawsuit seeking judicial review in Cook County.

Joyce’s lawsuit argued that Cruz cannot run for president under the U.S. Constitution because the U.S. senator from Texas is not a “natural-born” citizen. Cruz gained citizenship at birth because his mother was an American citizen, but Joyce contends that was a form of naturalization. Cruz’s father is from Cuba.

Cruz, himself an attorney, has maintained he is a natural-born American due to his mother’s citizenship.

Kirby ruled that Joyce should have served the complaint directly to Cruz and the election board members, not to their lawyers, citing requirements in the Illinois election code.

“I recognize that election decisions are of great importance to the public,” the judge said. “But it’s a matter of strict compliance.” She said she could not look at the issues presented in the case because it was not properly before her.

Joyce said he has not yet decided whether he will appeal the ruling.

Joyce said he did not want Cruz to win the nomination because he believes Democrats would then seek to have the Texan disqualified because he was born abroad.

An attorney who represented Cruz in court, Sharee Langenstein, called the lawsuit “a misguided attempt to distract the voters away from the most qualified candidate we have for president, and that’s Senator Ted Cruz.”

“There’s no issue here,” she said. “It’s very clear that Senator Cruz is a natural-born citizen.”