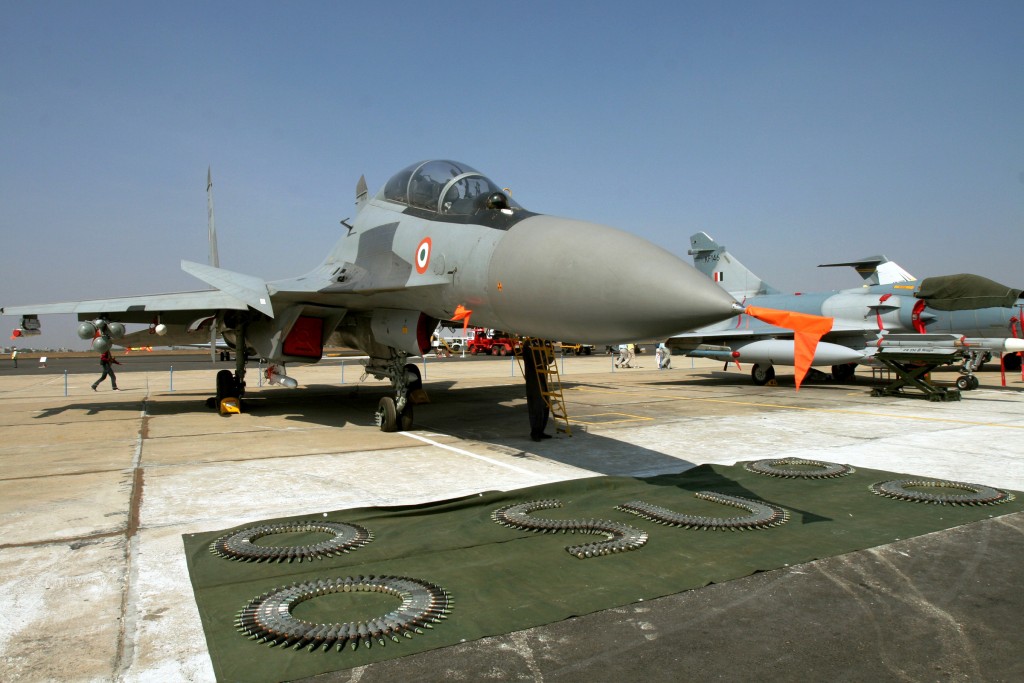 A reported sale of Russian combat aircraft to Iran would violate a U.N. arms embargo if it occurred without advance U.N. Security Council approval, the U.S. State Department said on Thursday.

Russia’s RIA news agency on Wednesday reported that Russia will this year sign a contract to sell a batch of its Sukhoi Su-30SM multi-role fighters to Iran.

As the United States and five other major powers negotiated the July 14 nuclear deal with Iran, the six agreed to maintain a ban on conventional arms sales to Iran for five years unless they were blessed in advance by the Security Council.

Toner said all U.N. members, and especially those such as Russia that negotiated the resolution as part of the nuclear deal, “should be fully aware of these restrictions.” He said the ban covered “combat aircraft,” including the Su-30SM fighter.

“If the media reports are accurate, we will address it bilaterally with Russia and with the other members of the U.N. Security Council,” Toner added.